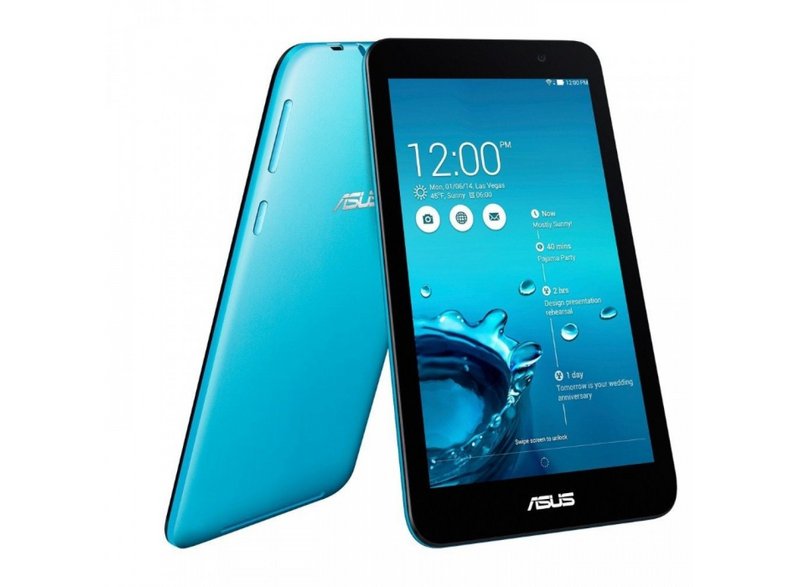 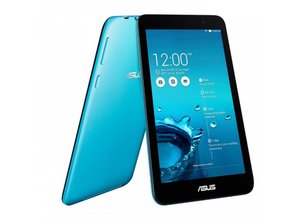 The Asus MeMO Pad 7 ME170C is a touch screen tablet manufactured by Microsoft and released in August of 2014. It has a screen resolution of 1280 x 800. Identified by model number K017.

The Asus MeMO Pad 7 ME170C is a touch screen tablet manufactured by Intel and released in August of 2014. It’s designed to compete with high-end tablets at a lower price. It mimics many of the features a higher-end tablet would have. It has 16 GB of Flash Memory Capacity with a 1MB microSD memory card reader. The screen is 7 inches with a screen resolution of 1280 x 800. It has a pixel density of 216 ppi. It has LED backlight technology and HD graphics. The Asus MeMO Pad 7 provides GPS access and standard Bluetooth 4.0. Some built-in devises include an accelerometer, digital compass, and a front (300 Kilopixel) and rear (2 Megapixel) camera. Its Lithium Polymer battery has a capacity of 3910 mAh with 9 hours of video time and 9 hours of web surfing time.