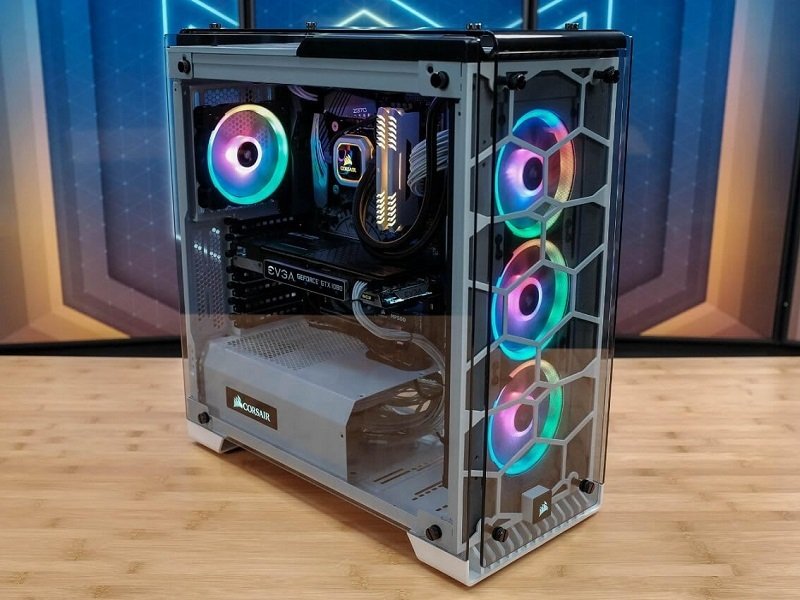 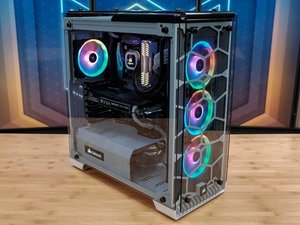 This is a general wiki for “custom built” desktop PCs. These can come in many shapes, sizes and specs depending on the system builder, how the parts were purchased, as well as if the builder of the custom PC splurged on the final specs of the system or built what they needed, with some minor upgrade headroom.

While these can be built with all new parts, in some cases they are built with a split of new and used parts (Ex: New case, power supply, RAM and NVMe SSD/Used motherboard, older but relevant CPU, GPU and reused bulk storage hard drive) in order to reduce cost, especially if the machine is replacing an older system with some parts on hand. An example of this is done is if someone is building a system to replace a 10 year old system or prebuilt, and there were upgrades the owner wants to carry from the old PC to the new PC.

However, these used part moves are limited in many cases, as many parts cannot be reused due to technical advancements, or not making sense to move (an example of when someone may not move a part is if it is built/upgraded with a SATA SSD and the new build was done when NVMe SSDs are cheap to the point moving a low end SSD doesn’t make sense). In other cases, moving the part may not make sense (An example of this is when the old PC has a Radeon 7570 1GB OEM, but a better GPU is ready to go).