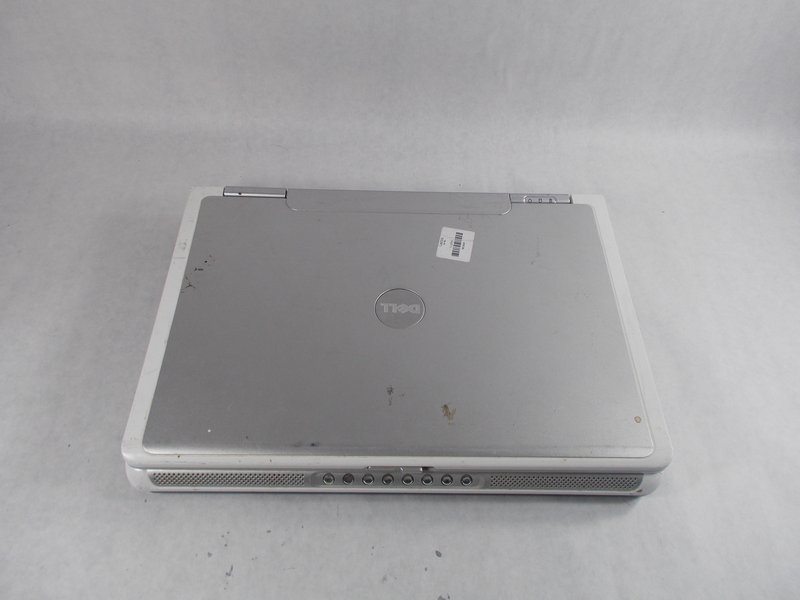 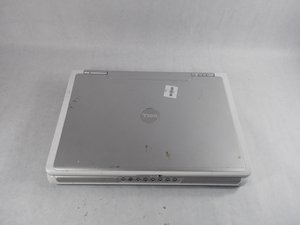 If you run into an issue with your laptop, refer the troubleshooting guide for assistance.

The Dell XPS M140 is one of Dell’s older models, as it is the first installment of the second generation of the XPS series laptops. This device can be easily identified by the audio and video control buttons on the front. Other identification can be found on the bottom side of the computer; here you will be able to find information such as the model number, serial number, and the manufacturer.

Major differences between the XPS M140 and newer models include:

Touchscreen Capability. Newer models of the XPS series include a touchscreen overlay. The M140 does not have this capability.

Graphics Card. Recent models, even those more recently released in the same generation as the M140, have the latest model of the NVIDIA GTX series graphics card installed in them. The XPS M140 does not come with this peripheral.

Some similarities between the M140 and other models are:

For more information on this laptop check out these helpful sites.