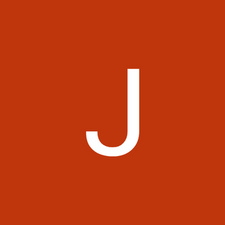 Chromebook not powering on?

I have had several Chromebooks that will not turn on for students. They say the battery was charged over night and with in the morning classes the Chromebook will not power on at all. Does anyone have any thoughts?

If your laptop does not turn on, or does not boot when powered on, there are several steps you can take to try and resolve the issue.

1 hit power refresh if it doesn’t work then try