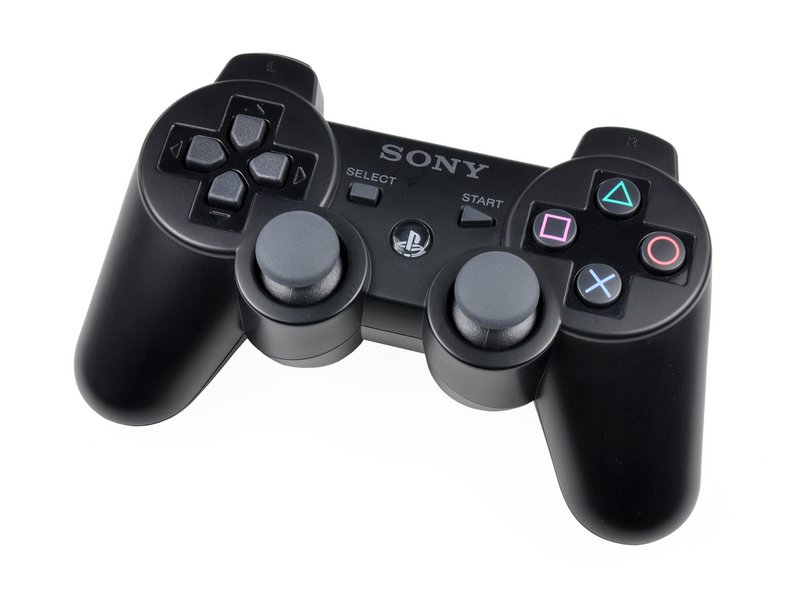 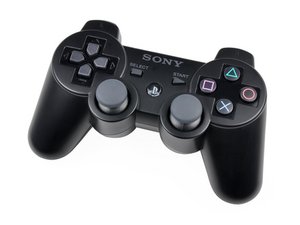 Repair and support for the controllers that shipped with the PS3. Released in November 2007 (Japan only) and 2008 (other countries), the six-axis lithium battery powered controller (CECHZC2) is straightforward to repair.

How to Fix/Prevent Joystick Drift on a DualShock 3

Sony originally released the PlayStation 3 with the Sixaxis controller with its namesake ability to detect motion in six directions: three linear axes and three directions for rotation. After settling a patent infringement lawsuit with Immersion (a producer of haptic technology), Sony added the rumble motors featured in earlier DualShock controllers to the Sixaxis and released the new controller as the DualShock 3.

Unlike Sony’s previous controllers, the DualShock 3 can connect to devices using Bluetooth and has an internal battery so you can use it without a cable. It can be charged or connected directly to a console or computer with the mini-B USB port on the rear of the controller. Otherwise, the new revision is very similar on the exterior to the DualShock 1 and DualShock 2.

DualShock 3 on the PS3 Developer Wiki