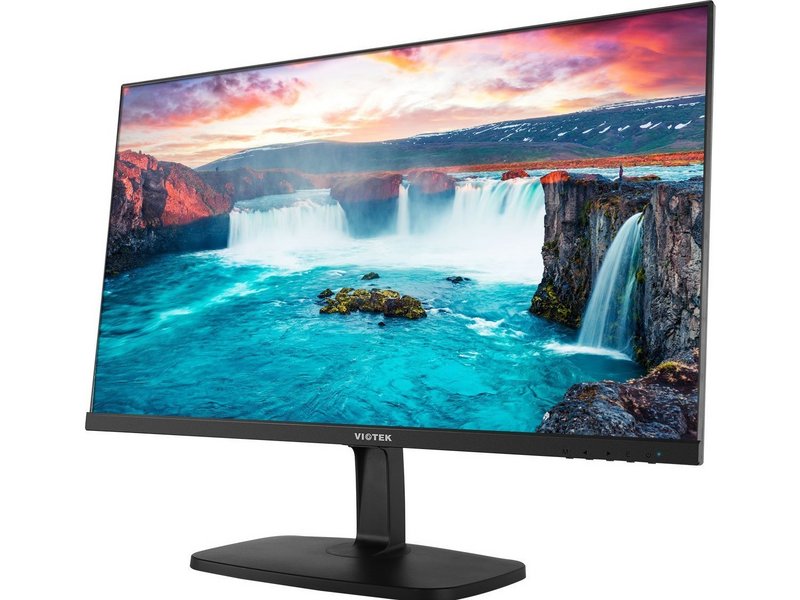 Repair guides for displays (or monitors) for computers or other devices with video output.

Displays come in all sizes for all applications, and with the right cables and adapters, are usually universal. Displays are electrical devices responsible for presenting information visually, in the form of images or video. These screens take input from a source, typically a computer, video game system, or television provider box and translate this electrical signal into an image, which is then expressed in the coloration of the array of pixels on the device.

Displays are typically measured by their size and resolution, with nicer displays having a higher pixel density. However, in computer displays, especially in gaming, the refresh rate, or the number of times a display updates its image measured in hetrz (Hz), has become exceedingly important. Higher refresh rates allow gamers to more quickly see the action occurring in their games, which in today’s massively multiplayer world, may allow them to react that split second faster than their opponents.