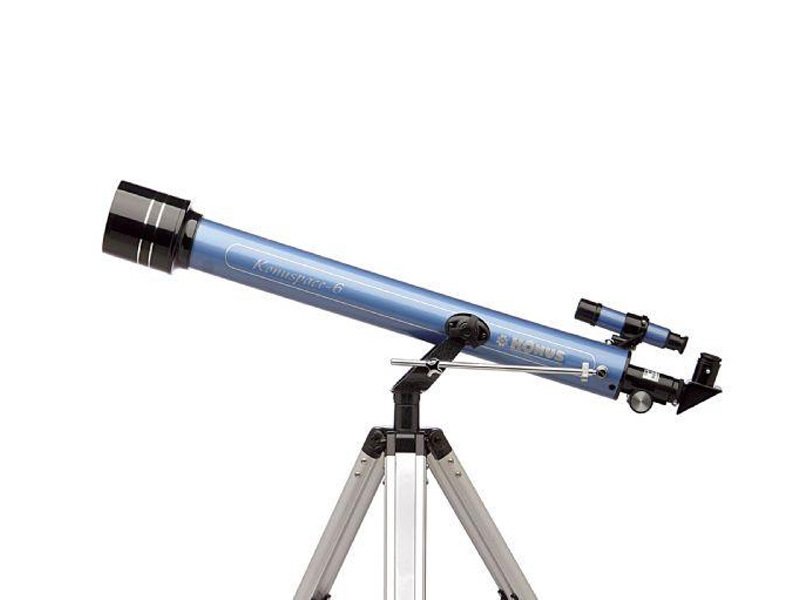 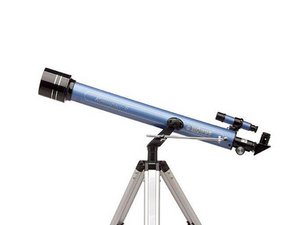 A system of mirrors or lenses, or both in tandem, used to view sights from a distance. 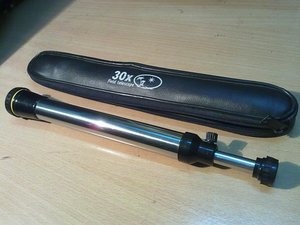 A telescope uses a system of mirrors or lenses (or both in tandem) to observe distant objects by their absorption, emission, or reflection of electromagnetic radiation. Telescopes may refer to various instruments capable of using various detectors to observe regions of the electromagnetic spectrum. Optical telescopes and binoculars are used for observational astronomy, pilotage, ornithology, reconnaissance, and viewing sports or performance arts.