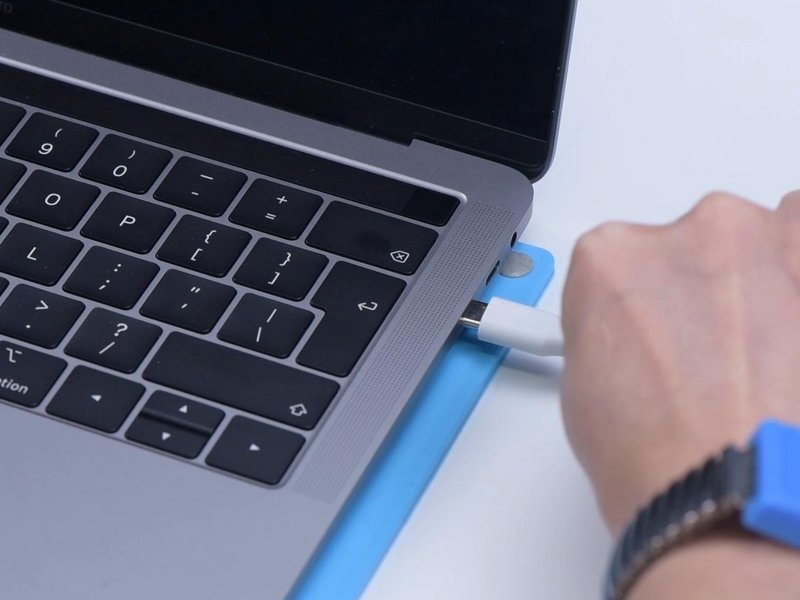 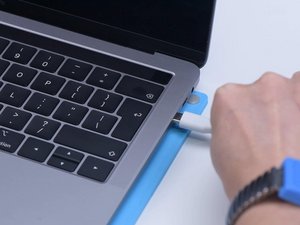 Is your MacBook totally dead? Does it lack any signs of life? Are you unable to get power even after charging for hours? Have a look at these fixes.

There are few electronics problems more disheartening than a device that doesn't power on. Other issues have workarounds. You can connect external keyboards, mice, speakers, even displays. But a device that won't power on can't be circumvented. It feels so final, like there are only so many things you can try before you write its death certificate and toss it in the trash. In truth, resurrecting a dead MacBook is more like a mystery novel. A few good clues can make all the difference.

Before undertaking any of the more time consuming solutions below, these are a few fundamentals to get you started.

Your computer itself could be perfectly fine, but you’ve got a faulty charger. Or even your electrical outlet. Be certain to try another charger, if you have one available to you.

Batteries are nefarious. They fail often, due to their “consumable” nature, but not always in predictable ways. Although they typically die slowly and with diminishing power on time, a bunk battery could absolutely cause a no power problem.

If your Mac is from 2018 or newer, it’s possible your MacBook encountered an error or lost power when it was updating the firmware. This might make it appear as though it is not powering on, when it just doesn’t have the directions to boot up properly. Direct Firmware Upgrade, or DFU mode can help to diagnose or solve this issue.

MacBook power input comes in several flavors, depending on the model. Whether sporting an old fashioned barrel connector, one of the three MagSafe varieties, or USB C, it’s a common failure point and the conduit for power to enter the system.

Although it seems like an unusual cause for No Power, trackpads, or the trackpad cable is an extremely common cause due to one simple culprit—liquid. The lack of significant protection from liquid in this area makes it a hot spot for corrosion. 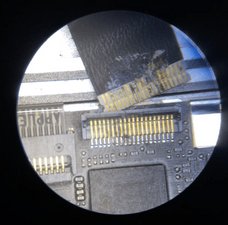 Like many other devices, Wi-Fi functionality for MacBooks was added by connecting a dedicated card for wireless internet and Bluetooth. These cards have since become integrated into the logic board itself, but can malfunction in either form.

Believe it or not, even a bad hard drive or solid state drive (SSD), can result in no power. Storage has evolved a lot in the last few decades so you'll have to determine which sort of storage your device has first and foremost.

These Macs have a removable SSD which Apple designed in their own proprietary blade style.

The logic board is the hub for the vast majority of a MacBook’s functionality. Any number of the small components on the board may have failed or become damaged. Logic board fault is a safe assumption of cause if nothing else on this page has worked.