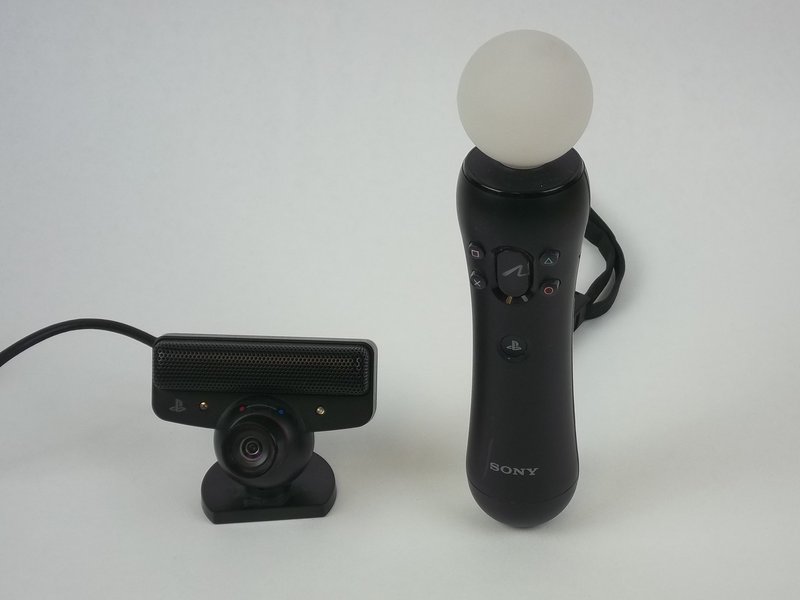 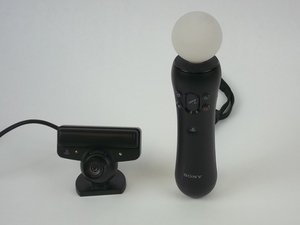 The Sony PlayStation 3 Move is a wireless controller that works in 3D space. The Move is paired with a PlayStation Eye Camera to bring the game to life for the player. Repair is straightforward and requires common screwdrivers and prying tools. Motion Controller Model Number: CECH-ZCM1U. Eye Camera Model Number: SLEH-0048. 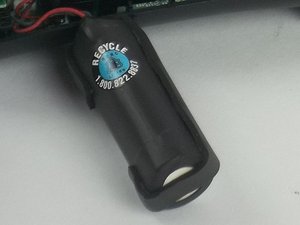 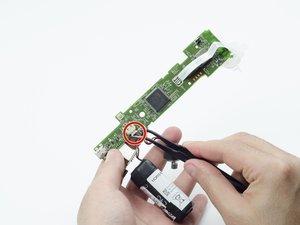 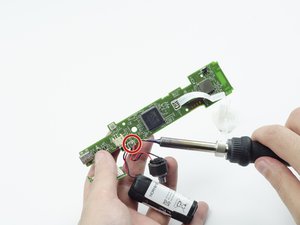 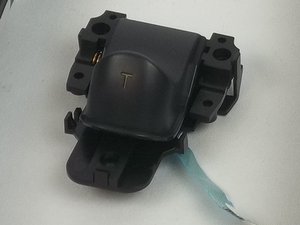 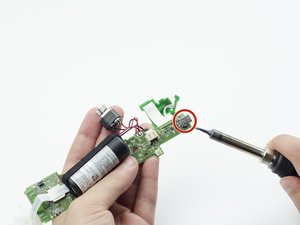 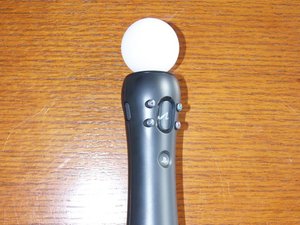 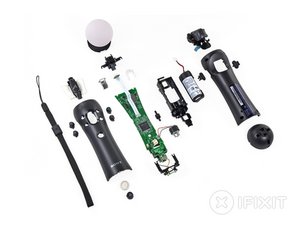 If you have difficulties with the PlayStation 3 Move Bundle, you can refer to this troubleshooting page.

The Sony PlayStation 3 Move Bundle consists of a cylindrical-shaped motion controller and eye camera. The Move was released in November of 2010 and uses a camera to sense the location of the controller. The move is black in color and weighs 12.8 ounces. The device comes with an attached black wrist strap to secure the controller on the wrist and prevent injury. Additionally, the Eye Camera senses the motion controller with precision and speed.

The major components of the controller is a white orb at its top and seven input buttons: the standard PS button, a large oblong Move button, the standard four control buttons (O, ☐, ∆, X) and a trigger button at the back.

Major features of this controller are the motion sensors, vibrating effect and a color changing orb, which altogether creates a source of user feedback. The most common and known failure modes of this device are calibration and battery life due to overcharging of the controller.