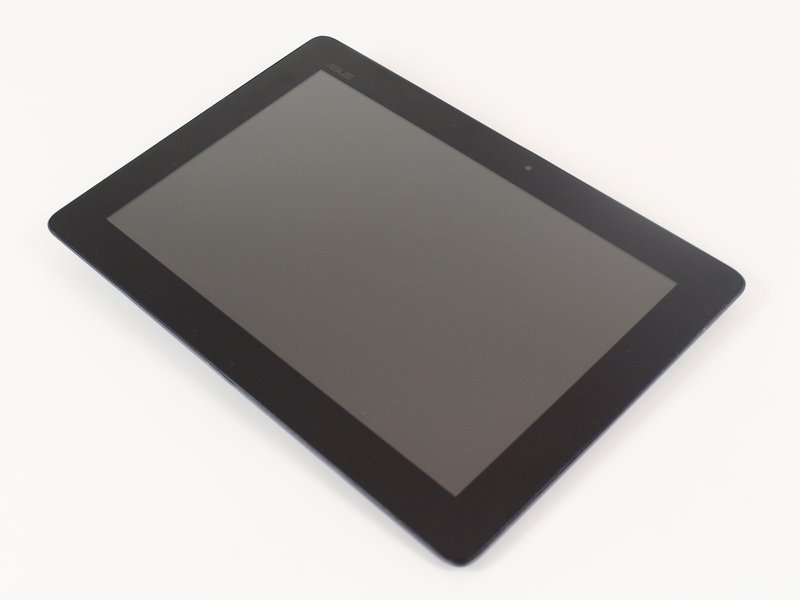 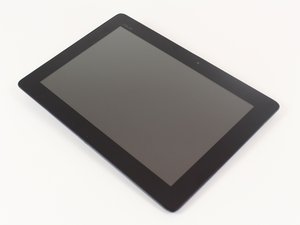 Front and Back Camera

The Asus Eee Pad Transformer Prime TF201 is an Android tablet released in December 2011. This specific model is identifiable by its aluminum body, the ASUS logo in the upper left hand corner, and its thinner design when compared to its predecessors.

The Asus Eee Pad Transformer Prime TF201 was the first tablet released by Android to have a quad core processor. This version comes with an eight megapixel rear facing camera and a 1.2 megapixel front facing camera, as well as an attachable QWERTY keyboard. It also has a 12 hour battery life, and an optional six hour external extension pack for purchase. There was a problem involving the GPS function on the tablet, so a separate dongle was given to people who had purchased the tablet to boost the efficiency of the GPS.