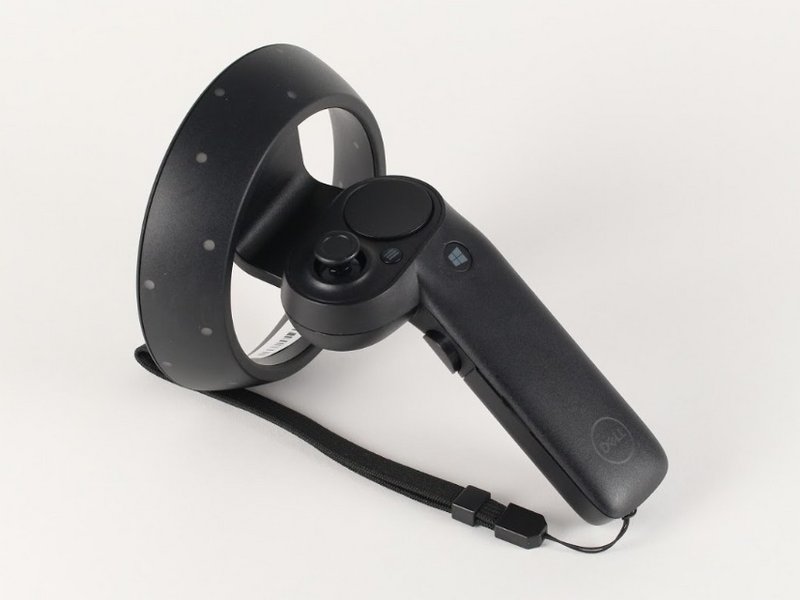 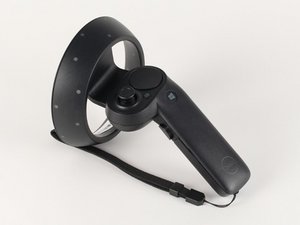 The Dell VRC-100R can be identified by its model number: 536-BBBS. It is a first-generation Bluetooth virtual reality controller that was released in October 2017.

If you are experiencing difficulties with your Dell VRC100-R motion controller, see the troubleshooting page to diagnose and resolve common problems.

The Dell VRC100-R (536-BBBS), released in October 2017, is a first-generation controller for the Windows Mixed Reality headset. It is a popular choice for augmented reality users because it accurately tracks hand and arm movements through a wireless Bluetooth connection. This controller, bundled with the Dell Visor VR118, is compatible with other Windows Mixed Reality VR headsets such as the HP Black VR1000-100.

To identify this controller, ensure that your model includes a slim jet-black profile, thumbstick, touchpad, trigger button, grab button, Windows button, menu button, and pairing button. The small, black pairing button is found inside of the battery case. Although several companies use the same model, you can differentiate the controllers by the branding sticker on the bottom of the controllers.