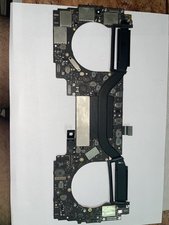 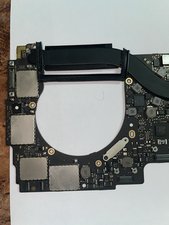 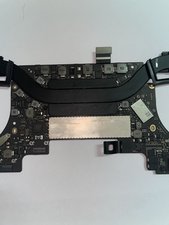 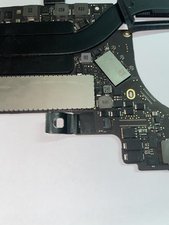 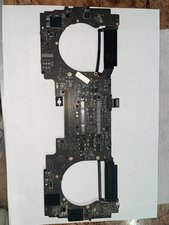 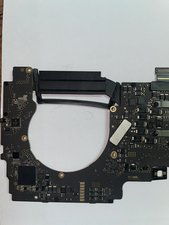 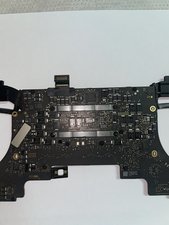 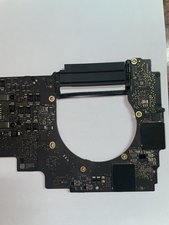 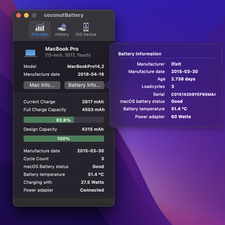 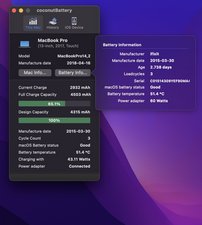 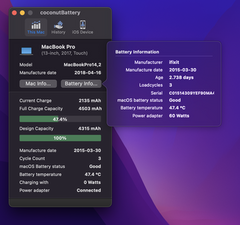 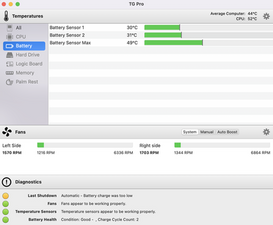 I recently replaced my macbook pro 2017 TB battery , everything worked fine after and the battery was charging then suddenly the macbook turned off , I turned it on again and it was charging , I did a PRAM reset as recommended however after it opened up , it says battery is not charging

Update 2 : I tried entering recovery mode and found out that the battery charges in recovery mode, I turned off the macbook and did a SMC reset then turned it on and again it’s not charging

Update 3 : There is a actually an important detail I forgot to mention, the macbook was subjected to coffee spell , I had it cleaned and then the battery was not charging nor was it booting without the adapter being plugged and the system said faulty battery and that it requires replacement so I replaced it and that was the outcome

Update 4 : I tried to disconnect the battery cable again and test if it recharges properly , It did recharge however after a few seconds the macbook shutdown unexpectedly and when I turned it back on it’s again not charging and just working with Power Source : Power Adapter

Hi there! I would check the battery status on your MacBook. This article from apple shows you how to

Check the condition of your Mac notebook’s battery

Please let me know the results!

@pepss - I find Apples battery condition info is too limited! A better tool is to install this gem of an app! CoconutBattery take a snapshot of the apps main window and post it here for us to see Agregar imágenes a una pregunta existente (the base use is free)

@pepss, Interesting findings. Personally i haven't run into this before. But, would you happen to have a voltmeter around? That would possibly help with diagnosing the issue but i think i'll leave this one to the experts

Alright that's fine. Have you checked your charger works and is not fried? That's always a possibility. Or maybe the charger is not supplying enough power. Use the original 65W charger to see if it works.

@pepss - OK, the coffee spill could explain some of your issues! Its time to pull the logic board and inspect the other side. Follow this guide Reemplazo de la batería del MacBook Pro 13" Touch Bar 2017 do you see any staining or burnt areas? Post some clear images so we can see what you found.