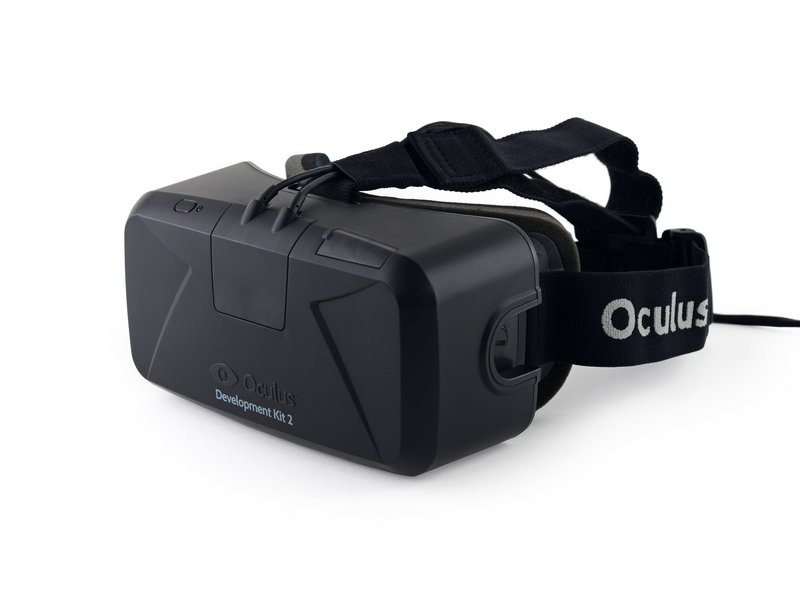 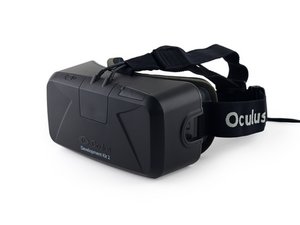 Repair and disassembly guides for head-mounted virtual reality displays including their peripheral components and controllers.

The first virtual reality headset, the Sega VR, was announced in 1991 and completed in 1993, though models were never released for consumer use. Early headsets were not commercially successful because of their limited technology.