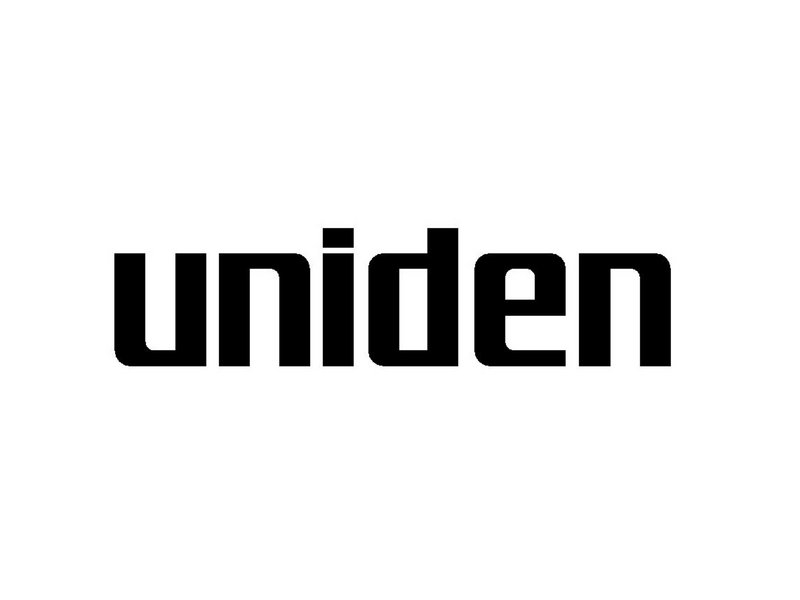 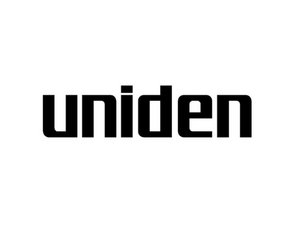 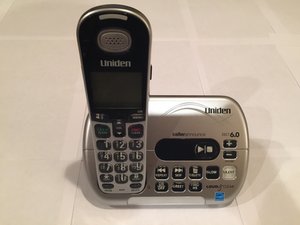 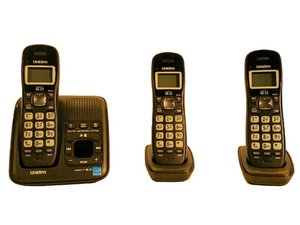 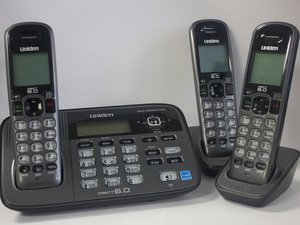 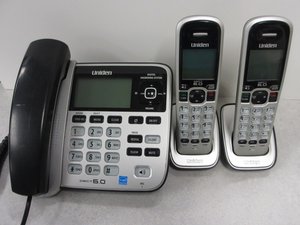 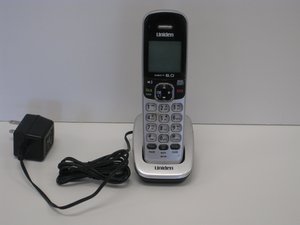 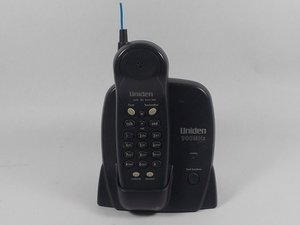 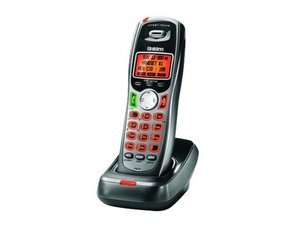 Although cordless phones have fallen out of popularity with the emergence of smartphones, Uniden still claims to produce one cordless phone every 3.2 seconds. As of 2018, Uniden produced cordless phones, radar detectors, radio scanners, CB radios, and security and surveillance products.

Uniden telephones include the name “Uniden” on their main base and on the phones themselves. Other identification information is often included on the phones and bases, and cordless Uniden telephones generally include a ten number keypad (0-9) along with ‘pause,’ ‘mute,’ and ‘clear’ buttons. Many Uniden phones include digital displays that show the time and the number dialed.