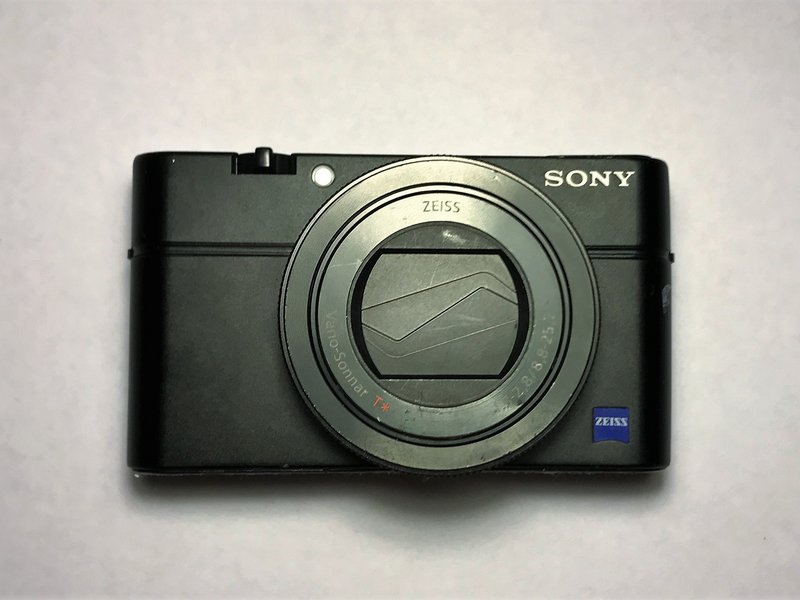 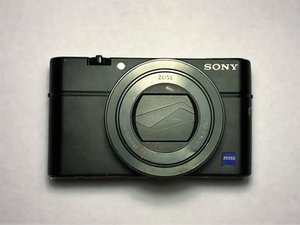 If you are having difficulties with the Sony DSC-RX100MA Model IV, refer to the Sony DSC RX100 Troubleshooting Page

The Sony DSC-RX100MA Model IV is a 20.1 MP camera which was released in July 2015. This camera can take 4K videos, 40x slow motion videos, and high quality photos. This camera can be distinguished through the following features:

This camera has not undergone manufacturing recalls. Its high reviews still make it a viable camera even though the next model, the RX100 V, was released in October 2016.