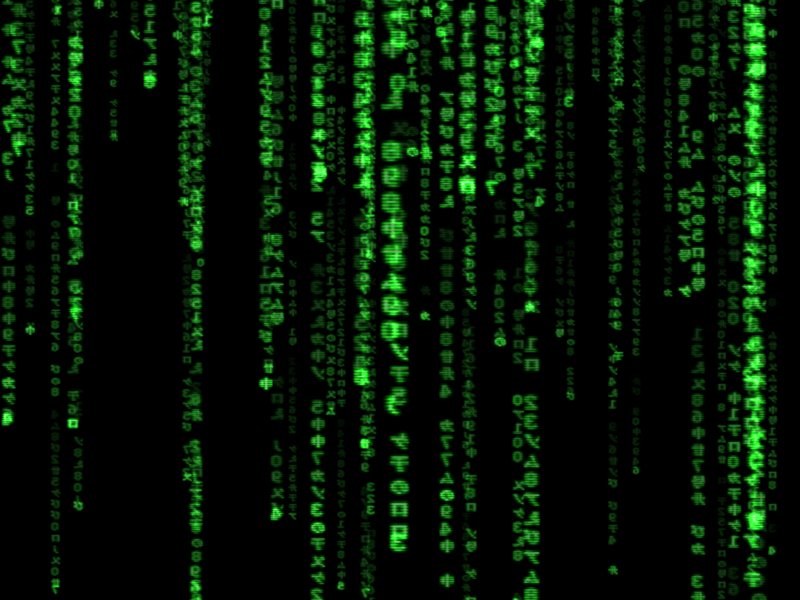 How to backup pictures from your samsung

How to use a product key to license Microsoft Office

Programming the automatic startup of your PC

Computers may seem magical, but they’re actually a bit brainless once you leave the grasp of the marketing department. At a fundamental level, computers execute simple instructions given by the software they run, like add these two numbers or move this number to a different spot. All software is made from these basic instructions, which can be put together in just the right way to play a video or simulate the physics of a car crash. In many ways, software operates as the brain of the computer, which is why without it, your iPhone becomes a brick of plastic, metal, and glass.

The first software was written by Ada Lovelace in the 1840s. Since the algorithm she designed was only theoretical and the computer she was working with was never built, her ideas were never tested. Many pieces of early software were not written in a high-level programming language as we know it today; instead, software was married to hardware and was “programmed” with physical componentry. Women like Kathleen Booth and Grace Hopper worked on early software in the 1940s by routing cables between various inputs and outputs. Margaret Hamilton wrote software for the U.S. Apollo space missions in the late 1960s which was presented to the computer as a series of circuitry. Even then, the first software that existed completely within the memory of the computer looked much different than modern Javascript or Python. Assembly languages had to come first, sharing similar syntax with the binary, logical instructions that would be fed to the processor. In this way, the software we have today is all built off of these stepping stones, with high-level code being fed to an assembler, which then feeds instructions into the physical software built into the processor.

Modern software comes in a variety of flavors. First, there are applications or “apps,“ which are standalone programs that you can download, buy, install, and delete. Common applications include word processors for typing papers, web browsers for visiting iFixit.com, and video games for relaxing. Applications can’t run without an operating system—abbreviated as “OS“—to provide the foundations. The most common operating systems for laptops and desktop computers are Windows, macOS, and Linux. Most smartphones use either iOS or Android. You can go to this website to see what OS you are using currently.

History of Software on Wikipedia