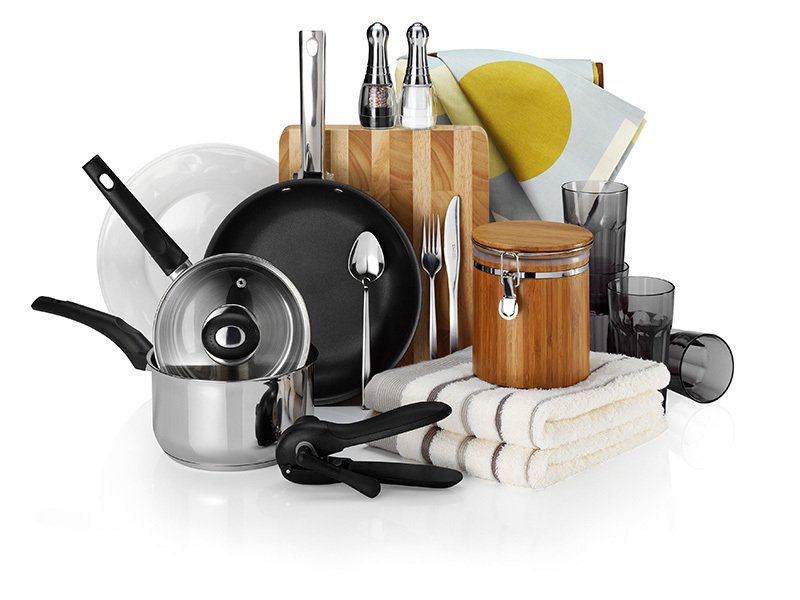 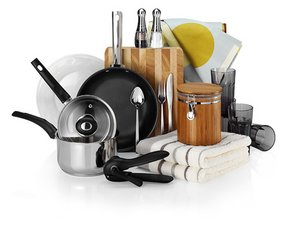 Repair guides and support for a wide range of kitchenware. 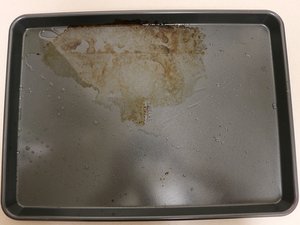 How to Clean Stains On A Baking Sheet 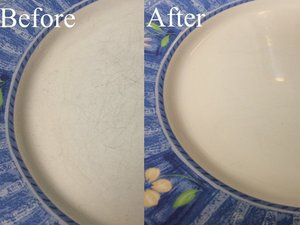 How to Remove Dinner Plate Scratches 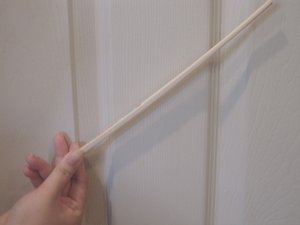 How to Restore a Bent Chopstick 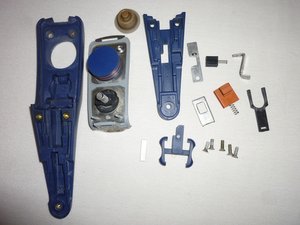 How to configure a WMF Perfect Pressure Cooker Handle 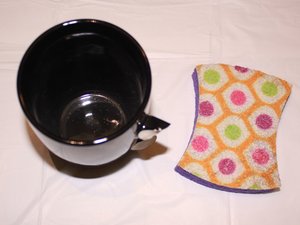 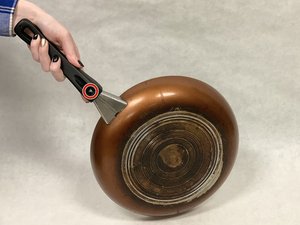 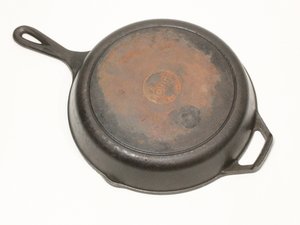 Kitchenware is a broad term for objects used in the kitchen. This includes things such as utensils, cookware, and dishes. Despite the name, kitchenware does not include clothing or accessories worn in the kitchen. (Unless you have somehow found a way to wear a utensil or plate, in which case you have a paradoxical item that is simultaneously both kitchenware and not kitchenware at the same time.)

Although it is difficult to pinpoint exactly when kitchenware originated, it traces back to early tools used for food preparation. Little is known about kitchen tools before they were made of pottery due to a lack of archaeological evidence. However, pieces of pottery dating back to around 19,600 BP have been discovered in China. This suggests that kitchenware dates back to at least then, which is, well, really old.

Kitchenware has been a staple to humankind for thousands of years longer than any of us can remember. Modern kitchenware, however, does look quite a bit different than relics of the past. Kitchenware today is commonly made of stainless steel, aluminum, glass, wood, plastic, and a variety of other materials. Kitchenware, of course, has all kinds of different appearances. To identify something as kitchenware, consider whether or not your item in question could be useful in cooking a meal.