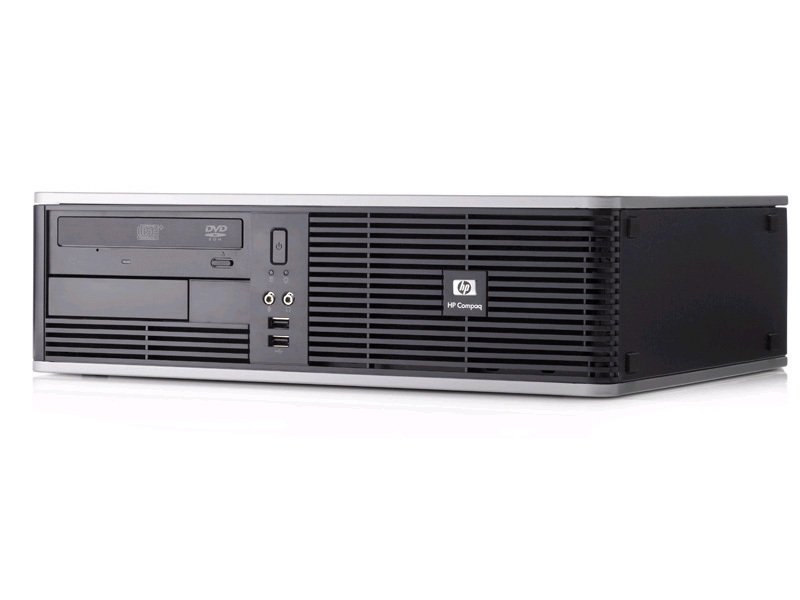 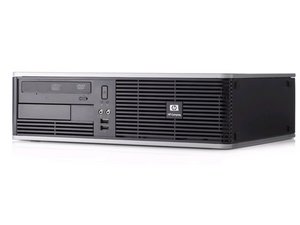 Repair guides and troubleshooting for the HP Compaq DC7500, a business class desktop computer introduced in 2007.

The HP Compaq DC5700 is part of the HP Compaq brand. Compaq was an independent company from 1982 to 2002, when the company was bought by HP. The Compaq brand remained in use for some HP products until 2013. The HP Compaq DC5700 is one of these products. This is a business class desktop computer that was introduced in 2007. It uses an Intel processor and chipset, and has a wide variety of possible memory configurations. It’s also a ‘low profile’ desktop instead of the traditional tall, thin desktop tower. HP Support gives specific directions to find identifying numbers on your HP desktop computer. Once you find them, you can enter these numbers or the name of the product (Compaq DC5700) into the HP support website for troubleshooting and specifications directly from the manufacturer.