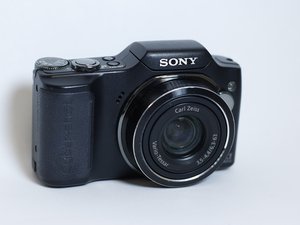 The Sony Cyber-shot DSC-H20 is a 10 Megapixel budget super-zoom camera with a 10x optical zoom range equivalent to 38-380mm. The camera has a 3 inch LCD screen and produces 720p HD video. 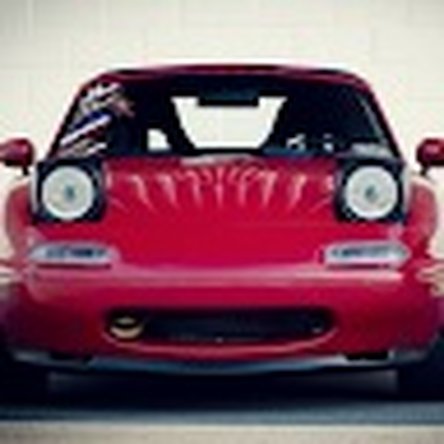 Power button light is flashing but not booting up

I recently bought a used sony h20, which the seller told me supposedly still works but has a broken battery. I bought a new one but the problem remains: the green light on the power button and the light beside the lens flash once when i press the power or playback button, but then nothing else happens. I tried connecting the camera directly to an AC adapter as well as my computer, but still no luck. What could be the issue here?

@ejeeeee that is going to be a tough one. I suggest that you check the power circuitry. Of course this includes the battery contacts as well. This Sony Cyber ShotDSCH20 should help you with that task.

See if you find something that either looks odd or fails your test. You can always post pictures of what you are up against with your QUESTION.