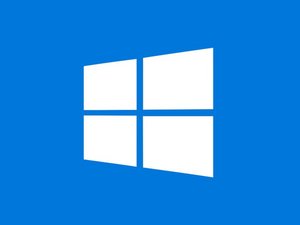 I have a Lat E7440 running Win10 Pro, which is frankly near the end of its practical life (had to reinstall Windows due to an audio issue, tired battery but works, 2013 HSW U, TPM 1.2 - Dell has no 2.0 upgrade path, so it’s a permanent 1.2 machine) so I’d much prefer to not put more money into a tired machine that’s walking the line between one you run it until it dies or give up. However, I am not opposed to another cheap SSD in the 512GB class until it gets to a point it’s just dead. 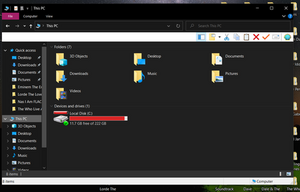 Is there anything I can remove that will reduce the load enough I can reasonably avoid replacing my SSD? Adding another drive is a dead end because Dell used mSATA in these laptops, and no mainstream manufacturer bothers now. 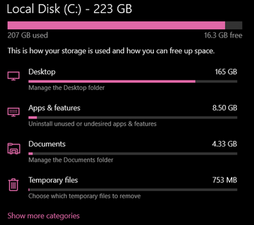 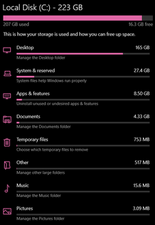 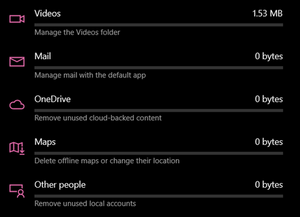 Without seeing your drive, people can’t tell which part is bloating up.

In drive properties, do a disk cleanup and scan for all possible cleanup items first.

Done - I did clean things up just a bit before posting screenshots. The CS900 is an SSD I consider good for laptops like this which are on their final realistic years to inch a bit more time from it.

Yeah this E7440 has been relegated to CD ripping due to the age of it, the battery issue and audio crash in addition to the TPM 1.2/no Win11 issues.

@nick that is the Windows app version of the storage space statistics, not what I meant, but in the end it also helps.

The desktop folder is more than 100GB, which is easy to clean, it’s literally the first thing you see after logging in. Just find the big stuff and move them elsewhere.

@tomchai Slipped through the cracks :/. Noticed it was , and got it out of "unresolved" myself. I gave up trying to save this laptop in terms of not upgrading the SSD, so I upgraded to a whole new laptop I can dual drive more practically. I don't tolerate mSATA anymore with cheap NVMe drives, to the point I couldn't justify trying to fight a losing battle. I MAY buy a 512GB SSD once the shortage dies out, but long term yeah, it's always been a laptop I don't spend more time on then I have to due to the age of it (released in 2013). 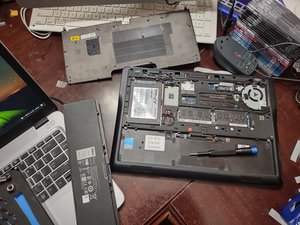 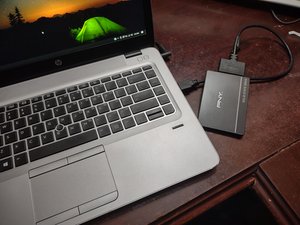 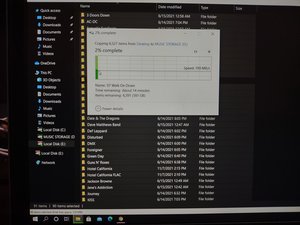 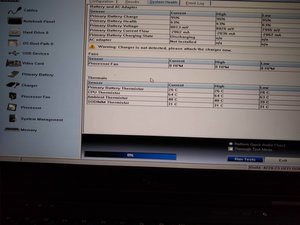 This isn't the end of the E7440, but I can't bring myself to spend $55 on an SSD for a laptop that's worth about as much, or at least 50% of what these get. I don’t know how long the SSD I put in the SSD bay on this will last as it’s also in the 256GB class, but the laptop isn’t in need of as much work.

This decision isn’t out of the blue, by the way - the machine has been walking the line for a while due to a tired battery, audio issues that have never been easily resolved and the price of a bigger SSD. It also lacks an M.2 slot due to Intel’s short sighted thinking, so that’s another strike against it. The wireless switch is also broken, but it’s half dead - doesn’t affect anything, but it’s not recognized. I would sooner get a Lat 5000 series (modular RAM and wireless card) with a 9th gen or newer CPU before sinking money into this, or go with an EliteBook if it’s from the era with soldered wireless.