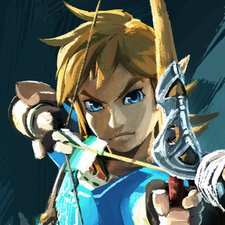 The Disc tray hasn’t been opening properly for a few months now and I have had to put duct tape on it to open and close it but before that, it would not open if there wasn’t a disc inside which is very strange and I had to pry it open multiple times but it still reads discs fine. I have also tried using the Xbox vertically but then even with a disc the tray won’t open