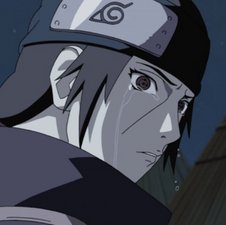 I have an iPhone XS Max brought in by a customer that randomly turns off after 5min. I have looked at previous answers that have said the issue is the charging port however in the two cases I have, the iPhone has never been opened and thus the charging port is OEM, the same one that came out the box.

I have replaced the battery which worked for around a week before eventually reverting back to randomly turning off. I also have replaced the charging port just to check. I used another OEM one and the issue persists leading me to believe its the motherboard.

Upon inspecting the motherboard I haven’t found anything significant however maybe i’m looking in the wrong direction.

If anyone has had this issue before and fixed it please let me know! :-)

+ In one case the iPhone has been dropped, the back cracked but aside from that, fully functional. In the second case the iPhone wasn’t dropped or anything, the problem just developed.

It could be a lot of things causing it. I would recommend putting the board into a known good housing with known good screen to completely eliminate parts.

You could try and look at the log to see what it was doing before shutting down.

Will try this and update you