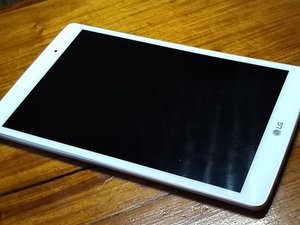 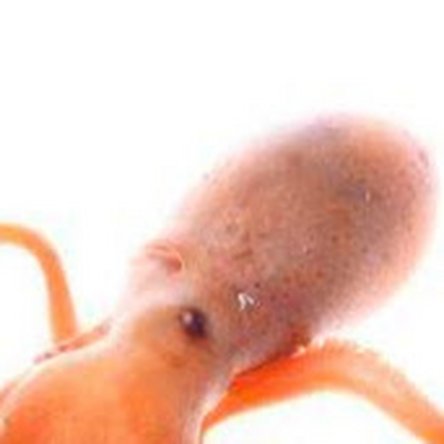 Broken Tablet Screen: How To Fix?

My tablet’s screen is basically half broken like fully black with some cracks here and there. I don’t want to upset my father so how should I handle this. As I already stated, half of it is glitched as in broken while the other small spaces barely work.

how old are you?

You need to replace the screen assembly(i.e. LCD screen + digitzer).

Here are links to two videos that show how to replace the screen assembly in your tablet.

It may be advisable to tell your father as most probably he’ll find out anyway. So ‘fess up and get it over and done with. He most probably won’t show it but he may be pleased that you told him before he found out about it, and that you have found out how to fix it. You could even suggest that you could both try and fix it together. ;-)

ifixit also sells the appropriate tools that you may need to use.