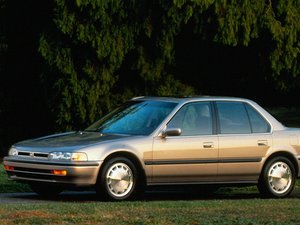 The fourth generation of Honda Accord covering model years 1990 through 1993 available in coupe, sedan, and wagon chassis. 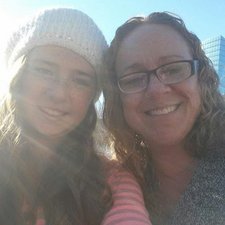 My radio and cigarette lighter on my 1992 Honda Accord has no power I tested all the fuses inside drivers side panel and under the hood and they are all good. Please help I'm going crazy with no charging capabilities.

According to the fuse chart the fuse for the Stereo and the cigarette lighter relay is Fuse #11 in the underdash fuse block. 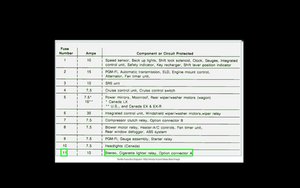 Check using a DMM's (Digital Multimeter) Voltmeter function that there is +12V DC power available to the power side of the #11 fuse holder socket. Remove the fuse and place the Voltmeter between Ground (Earth) and either connector in the socket to check for a reading,

If there is no power on either side of the fuse holder with the fuse removed, then there is a problem in the back of the fuse block as it should be a common supply rail feeding the fuses in a row.

Leave the fuse out if you go to remove the cigarette lighter socket to check the wiring to prevent blowing fuses if you accidentally touch something you shouldn't.

If it is determined that the problem is in the fuse block, disconnect the battery cables from the battery, as you really don't want to have power there when trying to access the rear of the fuse block.

If this all seems too daunting, contact an auto electrician and ask for a quote to repair the problem