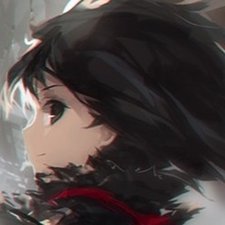 Only charges when turned off.

Now the issue I am having now is it only charges while off and not while it's on.

It was working before. Charging died after transceiver repair. Replaced Tristar and now am at this issue?

Could this be replacement Tristar being faulty?

Had to rebuild audio Ic circuit as components moved around when removing the metal shield for it but fixed that okay.

Tried another charging flex and battery.

What's strange about the phone is that it will not boot up without charging cable plugged in.

So I would have to unplug battery, then plug back in and plug charging cable in for it to boot.

Seems to be no Sim card install message being spammed on this phone, probably going to give up on this one.

Hey Ben. Charging circuit issues can be a pain as there are lot's of IC's involved and some passives are spread out all over the place. You can never really be sure about Tristar so I would certainly try a new one. Tigris can also be an issue, especially if you applied a lot of heat on the radio IC's. Finally, working on the Audio IC may have impacted the PMIC, which is seriously underfilled.

However, with only 0.4A of current, check out L2300/C2300. Sometimes the carbon-like inductor separates partially from the contact point and therefore doesn't connect electrically properly and that will have a huge impact on current.

What happens when you try a wireless charging pad?

Phones that support wireless charging as far as I know are iPhone 8, X and Samsung Galaxy S6 to s9.