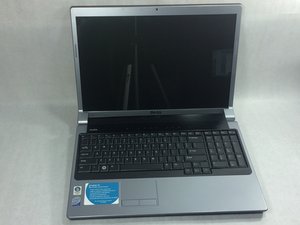 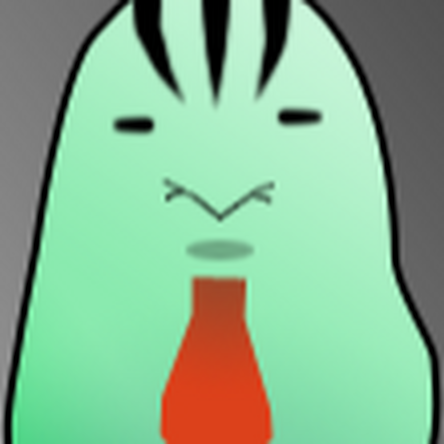 So I bought a replacement screen for my 1737. After replacing it I went to test, it lit up and started booting! SUCCESS!!!!

But then it turned off immediately.... after trying the usual suspects, just as I was giving up hope, I had a thought.

While it was powered, I reseated the cable to the power button. It started booting..... and turned off again.... strange.

I reseated it again, and unplugged it right after the latop started booting.... SUCCESS, for reals this time!!!!

So, Any advice or common issues with the power button cable or perhaps the button itself sending constant 'presses'???

I would like to be able to turn the laptop on without removing the keyboard and fiddling with the cable, haha.

Just wondering if you accidentally "pinched" the power button board cable near the hinge area when you reinstalled the display.

Here is a link to the service manual for your laptop.

Here is an image taken from the service manual to show where I mean. 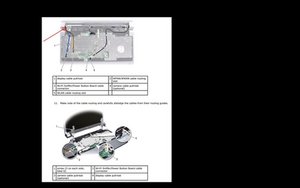 I was wondering if this could be the issue. I will check and relieve any pressure on it.