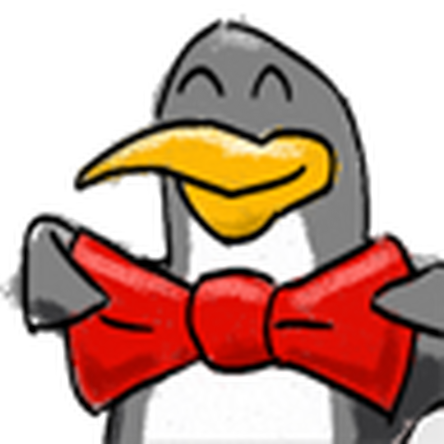 Spilled some water on it, then some keys stopped working, so I replaced the keyboard, the new keyboard works fine, however after the replacement; there is no sound at all (not even the boot up chime) , and it becomes very slow , even just moving the mouse lags; and the fan is always spinning at high speed;

The WIFI also malfunctioned after replacement for some time (no hardware installed), but somehow it is working again.

I tried to reset SMC, doesn't work, the LED on the magnet connector doesn't even light up.

which part might be wrong in such case? logic board or I/O board?

Personally I would run both the board and the I/O board through my ultrasonic cleaner. There's probably still gunk/corrosion causing these issues.

If the board or I/O board have been damaged, an ultrasonic cleaning won't help, but the first step is to remove the gunk and verify that's not the problem.

Thanks for your answer, however I don't have a ultrasonic cleaner, and from the visual inspect, the boards do not seem to be dirty

Hi @mayer ! Good to see you and hope you're doing well!

Concerning the board, have you inspected the other side? If the liquid came through the keyboard, corrosion could easily be on the other side. Even then, it's not necessarily visible -- part of the benefit of an ultrasonic cleaner is that they clean UNDER the chips.