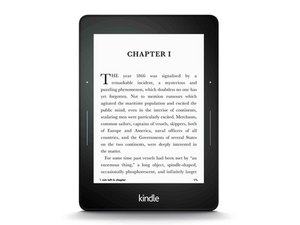 Why is my kindle unresponsive?

Same problem here. Kindle is only 15 months old. No warranty. No Kindle anymore...

Did you check your screen? I just slightly broke the touchscreen of my kindle voyage. Now it could display things correctly, but couldn't respond to my action.

You might want to take a look at the Kindle Voyage troubleshooting page for help.

No luck here either. Though Amazon offered me 20% off another Kindle. Hard to swallow since I used it only occasionally which may have been the reason for the battery's demise.