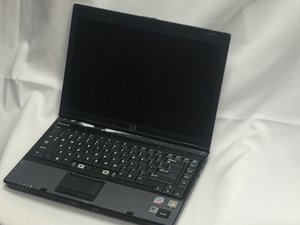 Why is my computer not turning on correctly?

When I try to turn on my laptop, an error message is displayed.

There may be a problem with the RAM, or you may not have enough RAM on your computer. Look at this troubleshooting page for more information: HP Compaq 6910p Troubleshooting Page

I need more material before I can attempt an answer

Q. Tell me yet MAXED OUT on 4GB DDR2 SDRAM. Some machines only came with 1GB (x2banks) which struggles just to turn the machine on

Q. Your not doing a Rookie mistake like having a whole desktop loaded up with open apps &a Icons ?

Q. Did you adjust your auto executables? Or what we called in my day AutoExectBatFiles?!!!