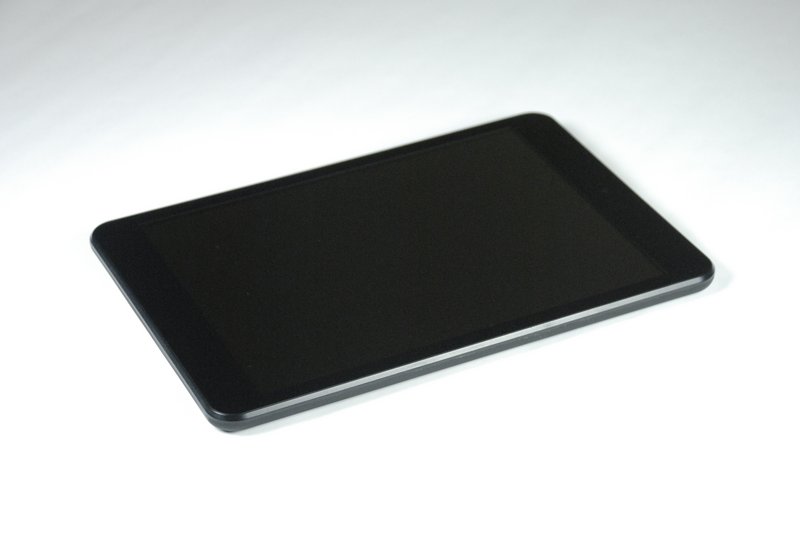 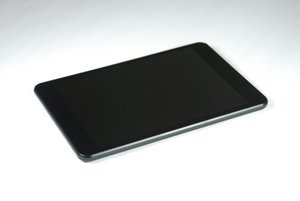 The Trio Stealth G4, manufactured by Mach Speed Technologies, is a touch screen tablet with a 7.85” HD screen. The device has Wi-Fi, Bluetooth, and Google Play capabilities with features that include a quad core processor, and front and rear facing cameras.

The Stealth G4 runs on Android OS 4.4 - Kit Kat and boasts a quad core processor. Compared to the Stealth G2, which has only a dual core processor, the G4 allows for more work to be completed at quicker speeds. The 7.85” HD touch screen has a display resolution of 1024 x 768 and allows for widescreen viewing. The Stealth G4 also has access to Wi-Fi, Bluetooth, and Google Play. Other features include front and rear facing cameras, and 8 GB of storage with a microSD slot for additional memory.