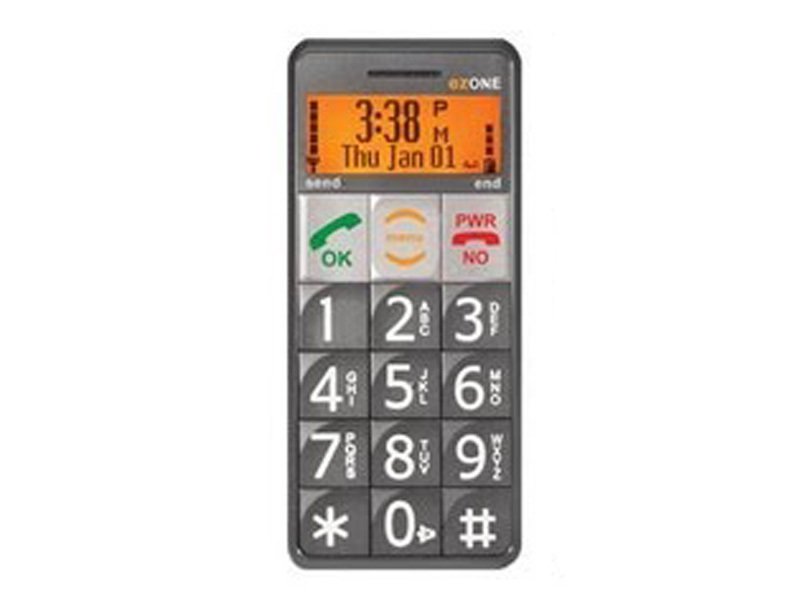 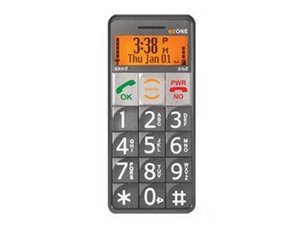 The Snapfōn ezONE is a cell phone created exclusively for senior citizens for ease of use.

The Snapfōn ezONE Cell Phone was released in March 2010 and was the first senior citizen targeted phone model released by Snapfon. The phone is a non-flip phone developed primarily for its ease of use with the phone digits occupying the bottom half of the device. The top quarter is an LED display screen, and below that are a call, scroll, and an end call/power button. This model is no longer in production as it has been replaced with the ez Two model.