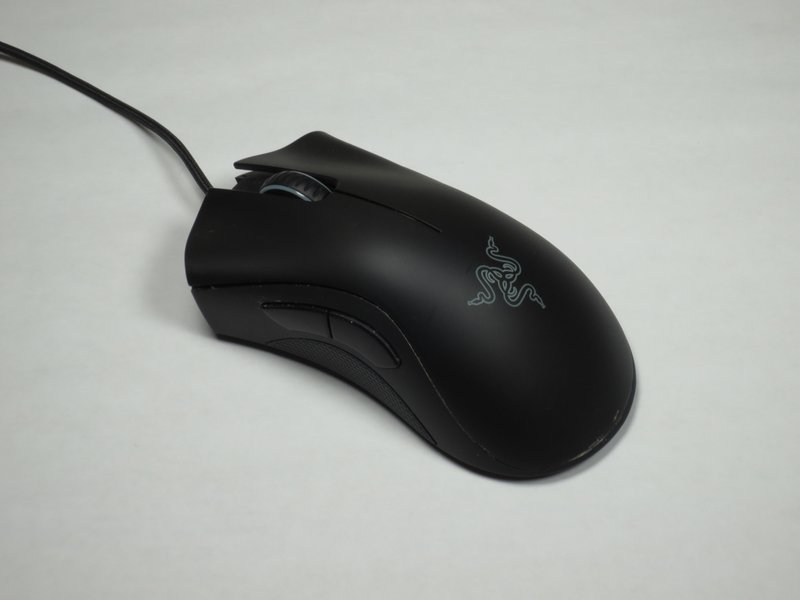 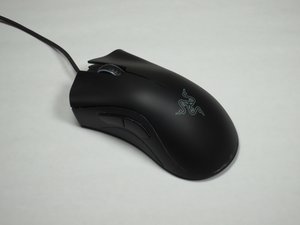 A black ergonomic gaming mouse released by Razer in September of 2014. It is the most popular of the DeathAdder series.

Having problems with your DeathAdder Chroma? Try our troubleshooting page.

The Razer DeathAdder Chroma is an ergonomic gaming mouse commonly used for playing video games that require high accuracy and quick cursor movements. It is endorsed by Yiliang “Doublelift” Peng and Geoff “iNontrol” Robinson, both professional eSports athletes, as being their mouse of choice.

The DeathAdder Chroma is the first of its series to be equipped with the Chroma lighting system, which allows users to customize the backlighting of the mouse’s scroll wheel and Razer logo. It also utilizes the Avago 3989 sensor, a 4G optical sensor that tracks at 10,000 dpi; the previous DeathAdder, which came out in 2012, had a sensor that tracked at 6,400 dpi.

The DeathAdder Chroma was succeeded by the Overwatch version of the mouse in April of 2016, although it still remains the most popular of the DeathAdder series.