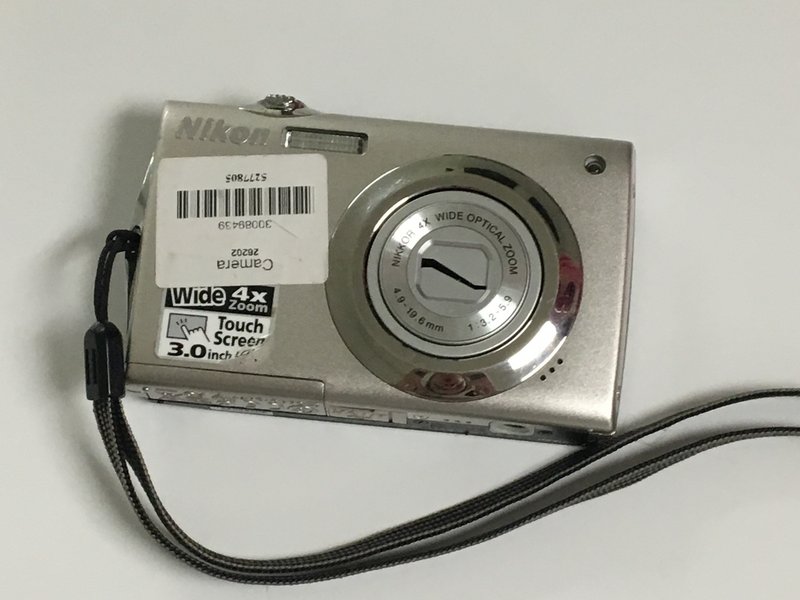 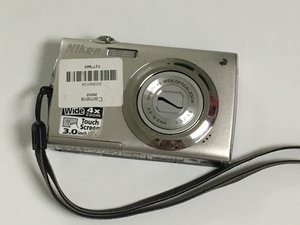 Released in 2010, this touchscreen camera has a 12 megapixel camera with a 4x wide angle zoom and 3.0 inch touch-panel LCD.

The Nikon Coolpix S4000 is a 12 megapixel digital camera released by Nikon in 2010. The Nikon Coolpix S4000 has an ultracompact metal body and is available in five different colors: silver, black, red, pink, and plum. Unlike other versions, such as the S3000 model, it has a 3-inch responsive touch display and attached stylus. Another feature of the camera is that it can shoot up to 1.5 hours of HD movies at 720p with sound at 30fps.