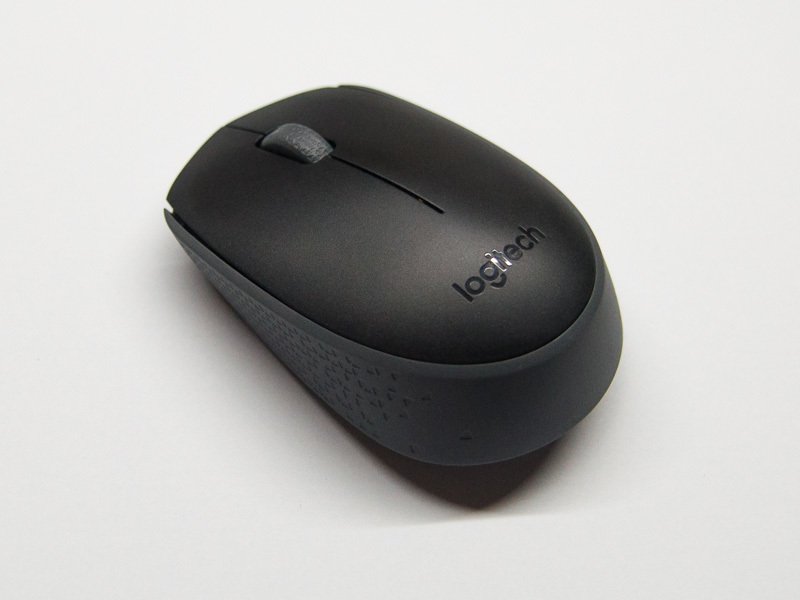 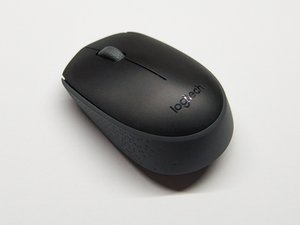 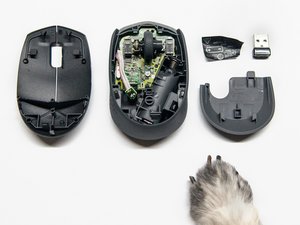 The Logitech M170 is a wireless mouse released from Logitech in 2016. It is a member of the long line of Logitech mice. The M170 is a basic mouse that employs Radio Frequency technology and leaves the cable behind. The Logitech M170 currently (as of summer 2020) retails for just under $13. Compared to some Logitech mice that cost barely under $100, this is a significantly less expensive option.

In order to use the mouse, the user needs to plug in the USB wireless receiver into their computer. Then, once the mouse is on, the mouse is set for endless scrolling. (That is, of course, until the battery needs replacing after about a year.)

The Logitech M170 has a curved exterior with a flat base. It is only about 4 inches long. It offers basic functionality, including two physical buttons and a scroll wheel. The Logitech M170 is black and gray in color. It has the Logitech logo on the front of the mouse.