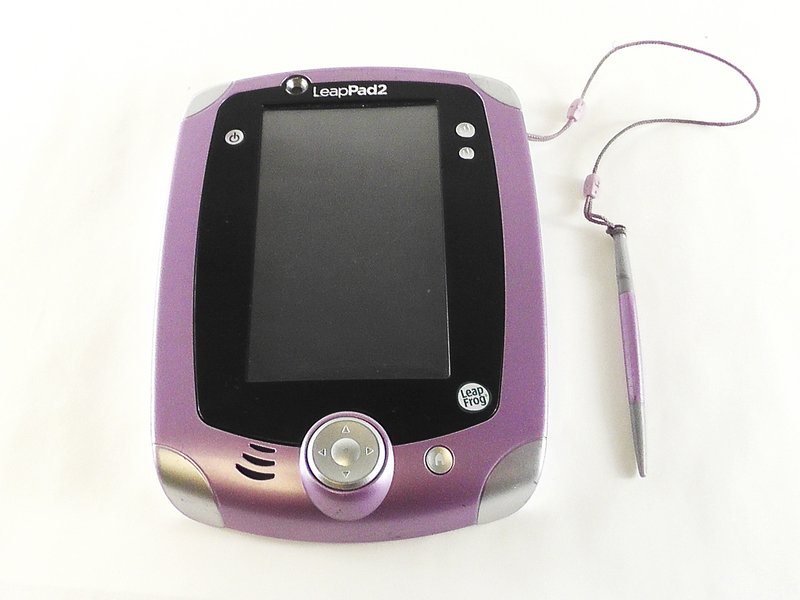 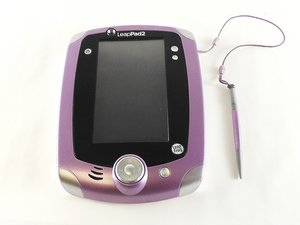 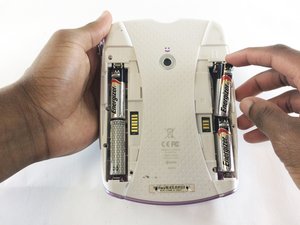 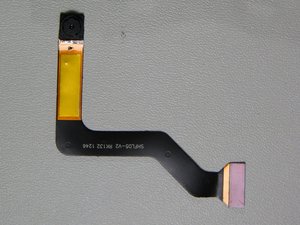 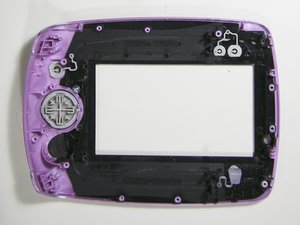 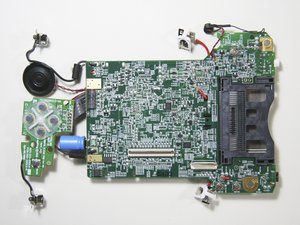 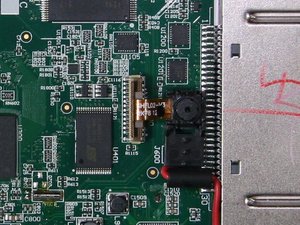 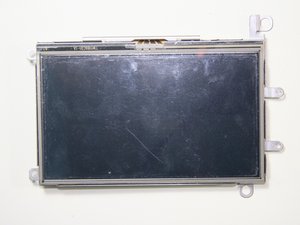 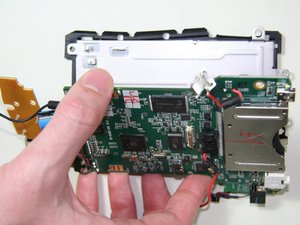 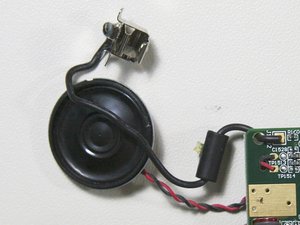 The LeapPad 2 was released in the summer of 2012, and it is the 10th installation of LeapFrog's LeapPad series.

The LeapPad 2 is composed of a 5-inch touch screen with color display. It also supports tap, flick and drag actions. It has animation capabilities along with a built-in speaker and a microphone. Contrary to past models, the LeapPad 2 has not only a front camera, but also a rear facing one. They both capture 2 megapixel resolution and it takes photos as well as videos. The LeapPad 2 has 4GB of memory, up to 9 hours of battery life and a USB cable to connect to computers.

The LeapPad 2 was replaced in the summer of 2013 by the LeapPad Ultra.

For help diagnosing and solving problems common with your LeapPad 2, visit the Troubleshooting Page.