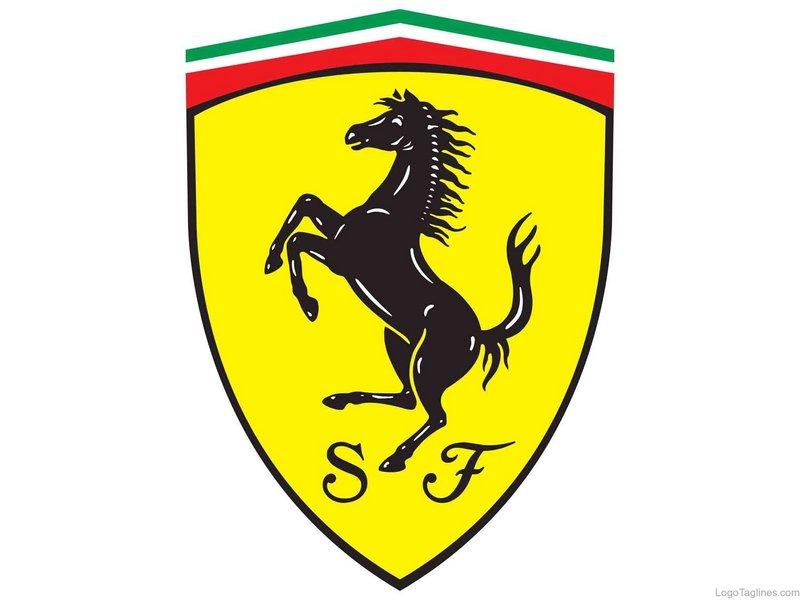 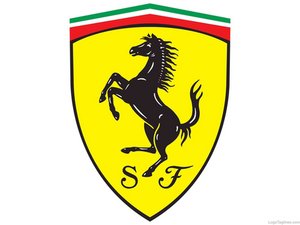 Ferrari is a line of Italian luxury sports cars and is manufactured out of Maranello Italy.

Founded in 1939, Ferrari is a line of luxury Italian sports cars from the Alfa Romeo racing division under the name Auto Avio Costruzioni. The company built its first car one year after it was founded, but didn't produce its first Ferrari-badged car until 1947.

Ferrari has been heavily involved throughout racing history, especially in Formula One where it is cited as being one of the oldest and most successful racing teams. As a result, Ferrari's road cars are often seen as a symbol of speed, luxury, and wealth.