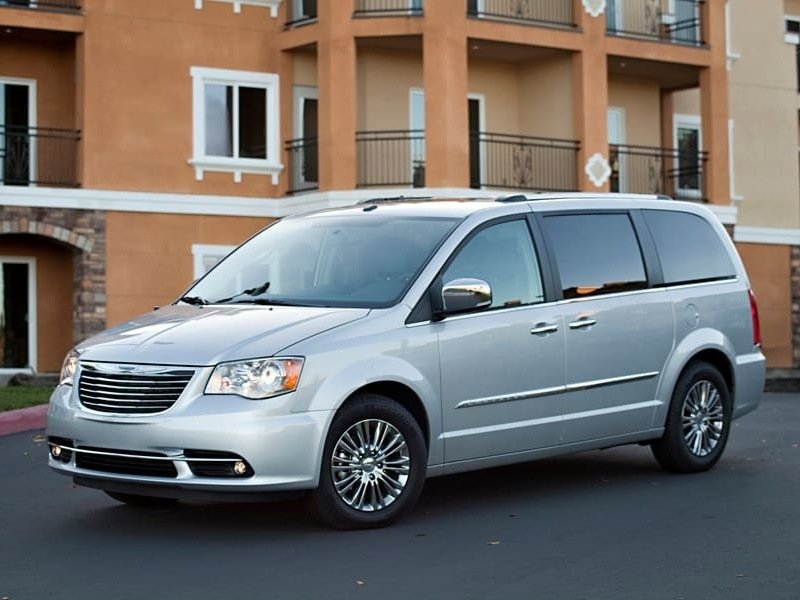 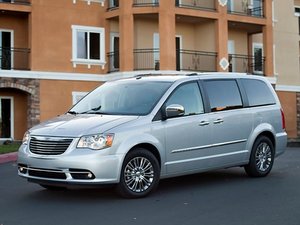 The Chrysler Town & Country is a luxury passenger minivan manufactured and marketed by Chrysler between 1990 and 2016. 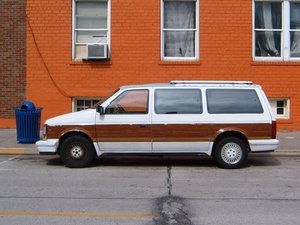 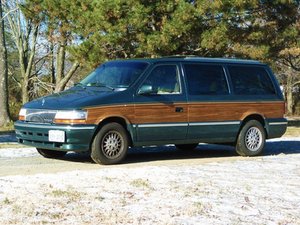 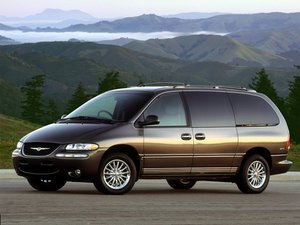 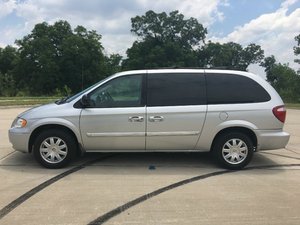 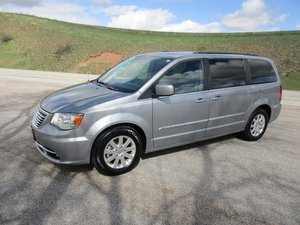 Town and Country minivans have been produced in a wide range of trim levels, including several Special Edition trims. Between 1990 and 1995, all Town and Country models came in a single unnamed trim level, generally referred to as the “base” level.

From the mid-1990s, Chrysler vehicles include the silver wings with the original wax seal embedded into an oval shape in the center of the emblem. Town and Country minivans include the name “Town & Country” printed in either capital letters or cursive font across the back of the vehicle.