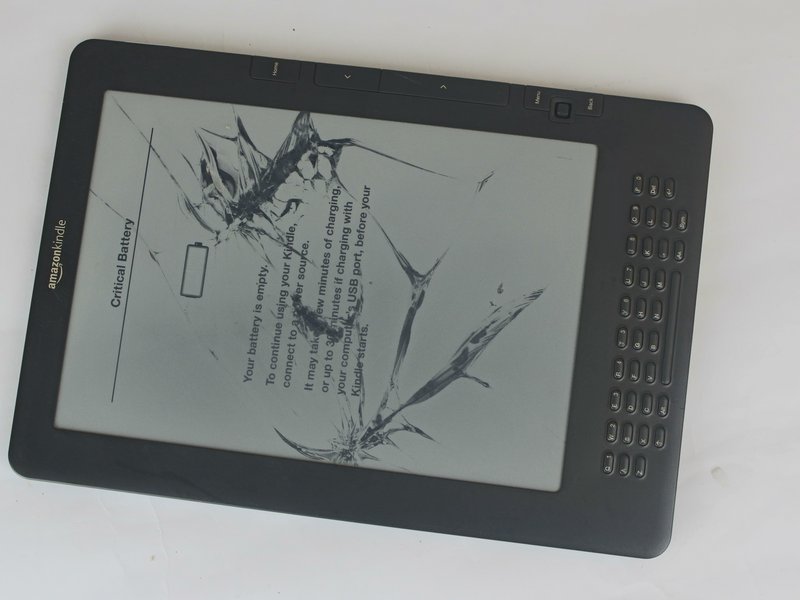 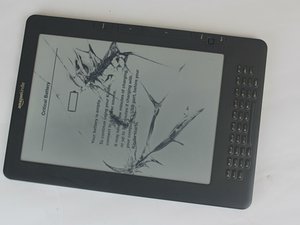 Released January, 2010. This device has a larger screen than the normal kindle and supports PDF files.

Amazon made its official return from the e-Reader graveyard with the Kindle DX. It is a big-screen reader; it has a screen of 9.7-inch e-ink display with a full QWERTY keyboard in the bottom. Kindle DX broke amazon’s record of selling most numbers for specific models of Kindle, or even for the Kindle itself. Even though it started with $379, it didn’t stop buyers from getting this device. The Kindle DX was released in May, 2009 because of its success it had an international release in January 2010 and it was shipped in over 100 different countries. The international version is the exact same version as a regular Kindle DX except it has support for international 3G service.

It was so successful that they launched a 2nd generation of Kindle DX starting at $489. This version has a 50% better display of the e-ink. Kindle DX does not have the option for the Wi-Fi and it is a little heavier than other Kindle models. The battery is not removable and it doesn’t come with a protective case.

Here are some helpful websites for any further questions that you may have.