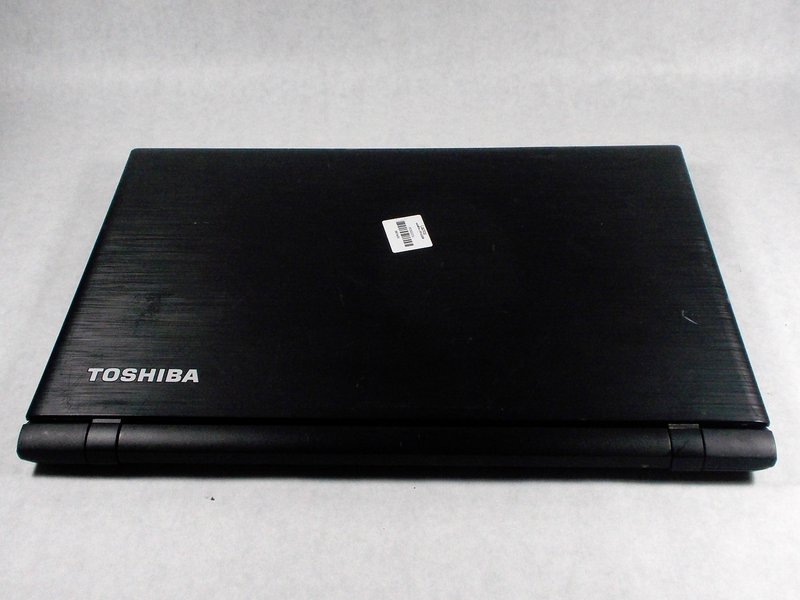 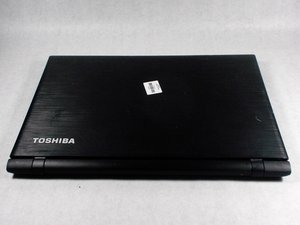 When you press a key or keys , nothing happens on the screen, there is no response or the key is jammed.

Sometimes people can accidentally lock their keyboard. This makes whatever device they are using not respond to most keys being pressed. However the special keys usually don't lock so this can be undone. Each brand or model can be different but most use Ctrl+Alt+L to lock and unlock the keyboard.

An individual key is jammed or broken

Sometimes a key can become jammed and need to be removed and cleaned underneath. Other times it is broken and needs to be replaced with a new one.

The keyboard is not plugged in.

If the Toshiba Satellite is handled roughly the keyboard can become detached from the motherboard, therefore becoming unresponsive.

The entire keyboard may be broken.

The keyboard may need to be replaced if it is attached to the motherboard and still not functioning properly.

The device won't power on or only powers on and runs when plugged into an outlet.

The device or battery isn't charged

A charger would have been included in the purchase of the Toshiba Satellite. Plug the corresponding end into a working outlet and the other end into the Satellite. Wait a few minutes then try powering the device on.

The outlet is faulty or broken

Sometimes an outlet doesn't work properly or a fuse is blown and people don't know this. To test this take a device you know works properly (like a lamp) and plug it into the outlet. If it turns on the outlet is fine, if not the outlet is broken or not receiving power. Also be sure that the charger is plugged all the way into the outlet and laptop, and that it is connected in the middle.

Battery is NOT charged

If the battery is attached properly then it may not be charged. You may need to plug it into a charger and let it charge.

Charger may be broken/faulty

The charger may be faulty if the Toshiba Satellite has the battery installed and is not charging. If you have another charging device that fits the port, test this by using the other charger. If the 2nd charger works the the original is faulty and needs to be replaced.

Battery needs to be replaced

If the previous problems aren't what is causing the Toshiba Satellite to perform improperly then the battery may need to be replaced. To replace the battery go to the following replacement guide:

CD/Disk drive does not work

The drive won't play the disk that is inside it or will not open.

The disk is broken or faulty

Sometimes it is not the disk drive but the disk that can not be read. To test this try the disk in another device. Or try a disk you know works in the disk drive. This will help solve or narrow down your problem.

The Computer is not on

The disk drive is not spring operated therefore it needs power to open and operate. If the Toshiba Satellite is not on the disk drive will not respond or operate. Make sure it is on.

The disk drive is broken

The disk drive is most likely broken and needs to be replaced if the laptop is on and it doesn't respond. To do this follow this Disk Drive replacement guide:

The computer can run slower, crash, or power off when the device gets too hot. These things are all signs that the Toshiba Satellite needs to run cooler.

The ventilation system is being blocked

If the Toshiba Satellite isn't able to ventilate the heat from the inside, it can easily overheat. Placing the laptop on a surface like a couch cushion, blanket, pillow, or even your own lap can block the the ventilation on the bottom and sides of the laptop. Try to give these areas a little space and make sure they are not pressed up against anything. There are thin long holes on the sides of this device, where you can feel the heat escaping, make sure these are not blocked.

The heat sink is dirty

The heat sink transfers heat from inside the device to outside of it. If it is covered in dirt, dust, or anything really, this will cause the heat to be trapped and overheat the laptop. To clean the heat sink follow this guide:

The heat sink is broken

If cleaning the heat sink and creating open ventilation airways does not fix the overheating problem, the heat sink is broken and will need to be replaced.

USB not being plugged in correctly

Often times an exterior attachment being plugged into the USB port will be put in upside down. Flip it around the other way and make sure it is in all the way or it won't properly attach to the device.

USB needs to be cleaned

Dirt, dust, debris etc. can get stuck in the USB port which can prevent an exterior device from attaching to the Toshiba Satellite. Cleaning the USB can often solve this problem.

Not properly connected to the motherboard

If cleaning the USB port does not solve the problem then it is most likely broken and needs a replacement. To remove and replace the USB port use the following guide:

Will not connect to Internet, wifi, etc.

The laptop won't connect to the internet or any wireless devices.

Router or modem is not working properly

Sometimes the router needs to be reset. This can be done by unplugging the router or modem for 30 seconds then plugging it back in.

The LAN card is broken/faulty

The LAN card connecting the laptop to the router or modem may not be working properly. If resetting the router multiple times does not fix the problem after a day or two the LAN card needs to be replaced.

The keyboard is completely unresponsive. I tried Control+Alt+L, but no luck. Any suggestions?