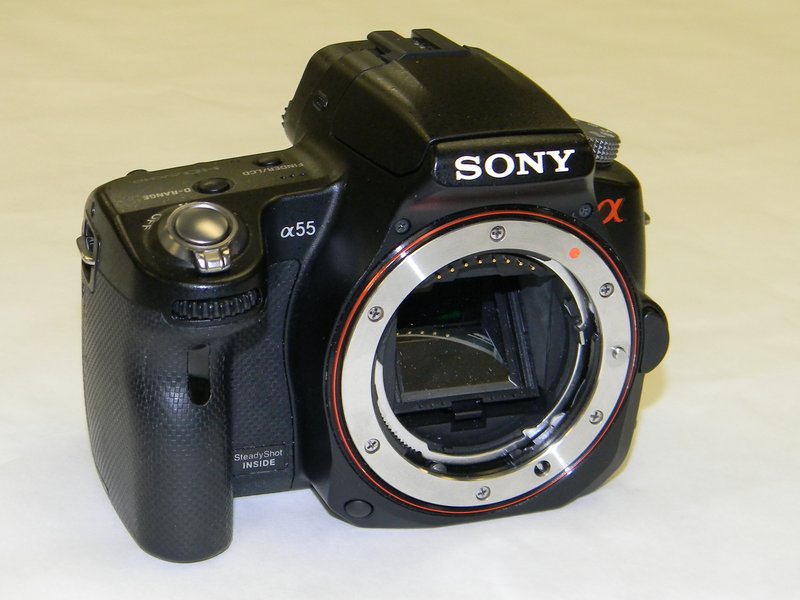 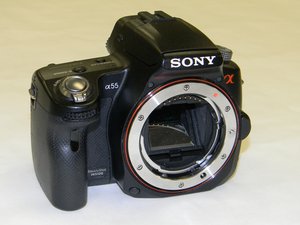 Camera will not turn on

No matter what you do, you cannot get your Camera to turn on.

Battery is not charged

The camera battery might be dead and needs to be charged.

The battery used might be either broken, or simply worn down from extensive use. Replace with a new battery.

The Camera turns off and won't turn back on.

Camera is too hot

The camera may automatically shut down if it becomes too hot or too cold. If you are in an environment with extreme temperatures and the camera turns off, try warming or cooling it back to normal temperatures.

The battery pack won't fit or stay in the Camera.

Make sure you are using a 7.2 volt 1080 mA rechargeable lithium ion battery as this is the only battery that works for this model.

Lock lever is not operating

Make sure the lock lever is being compressed by the tip of the battery pack as it is being inserted or the pack will not stay in.

The flash will not work

The flash does not function properly.

The flash cannot be used

For this camera, there are several recording modes in which the flash cannot be used, and those are the following: Sweep Panorama, Night Scene, Hand-held Twilight, Anti Motion Blur in Scene Selection, and Movie recording. The flash will be unresponsive during these uses.

Multiple uses of the flash may cause it to overheat. As a safety measure the camera will disable flash use until a safe working condition is reached. Allow time for the camera to cool and then attempt to use the flash again.

The camera will not take pictures

Camera appears to be functioning properly, however when the shutter button is depressed the camera does not respond.

The shutter button may be jammed

If the shutter button does not return to its normal state there may be a foreign object or substance preventing that action. The spring which facilitates this motion may also be broken or dislodged. In both cases the camera will need to be disassembled for repairs or cleaning.

Memory may be full or need to be replace

If there is an insufficient memory to house a picture or the memory is corrupted, the camera may simply not respond when an attempt is made. Try removing the current contents of the memory stick and in some cases the memory may need to be reformatted or replaced.

The circuit board or internal logic gates may be damaged

This issue may be as simple as a dislodged wire or may require replacement parts only available to Sony. The camera will need to be disassembled and examined to make this determination.

The camera may have enough power to remain on but not enough to actually facilitate taking a picture. Make sure the battery is fully charged and there are no warning lights on the screen.

Some cameras will not function if the lens is blocked or obscured. Ensure there is nothing blocking the shutter and the lens is securely attached.

how to replace internal battery of sony A55

I meant the little internal battery that keeps the date, time etc up to date.

please any one can tell me my sony a55 is not clicking on auto focus and flash is also not working . while it click on manual . and what is examine when i attach external flash then it start auto focusing but do not flash . and stop manual clicking