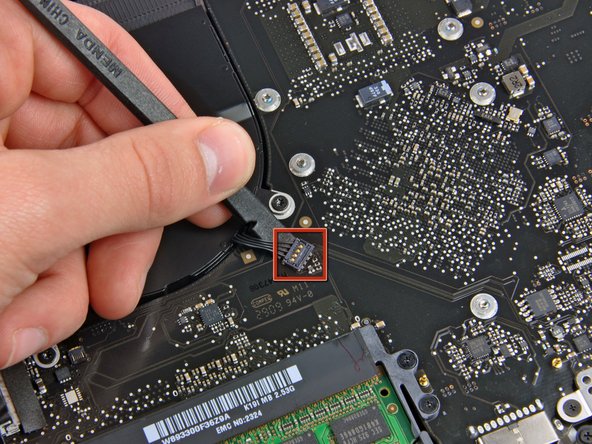 At least one of the fans in my unibody MacBook Pro 17 was making pretty horrific noises. I've had this happen before in MacBook Pro systems. The poor little fans give their all and then die.

I replaced both fans just to be sure, it took about 2 minutes to get the case open, and about 2 minutes each to swap the fans. I had to open the machine up a second time since one of the fans had a small rattle to it. It turned out the replacement fan had been compressed slightly in shipping. I quick tweak to the fan, reinstall it, and the machine is back running and happy. I was selling it, so it is now on it's way to Georgia to live out it's years running Qlab in a theme park.

If your fans are noisy, do the replacement yourself. It should take less than 10 minutes, and it's dead simple.