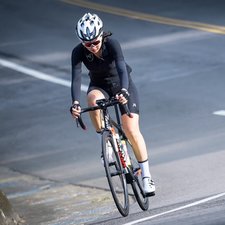 My iPhone 8 (iOS 15.3.1) has a strange problem with dictation and Siri. Both don’t understand me because the first one to two seconds it doesn’t recognise my voice. After that one to two seconds it works as expected. If I wait shortly before talking this starts from the beginning of talking. I have to say something like „one“ followed by the text I want to have that it is recognised correctly.

Voice Memos work without that problem. Also video with the rear camera. But same problem with video on front camera. So it’s only the top / front microphone that‘s affected by this problem.

I did in the meantime two full factory resets of my iPhone with clean install (not from backup) but that didn't help.

Any ideas to solve the problem?