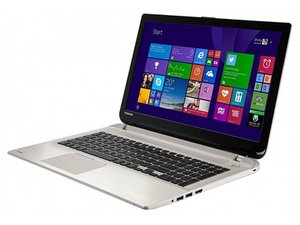 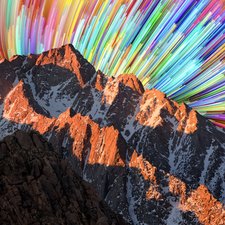 Computer is not turning on. Showing battery LED, no fan noise.

I have a ~2012 Toshiba Satellite that i got for free. When I received it it had missing screws. Upon opening the device I found the hard drive had been removed. There is no visible damage to the inside of the device. I loaded linux onto an SSD and put it in the SATA bay. The battery is dead so when I plug in the PSU I get a charge light. Pressing the power button does nothing. I have also tried connecting to a monitor. 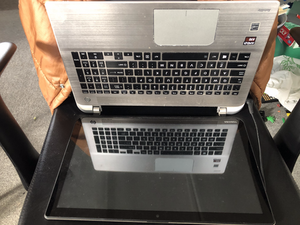 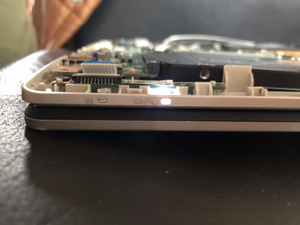 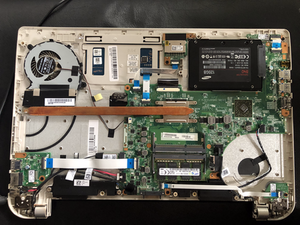 on mine, when the battery died it wouldn't boot until I removed the battery.