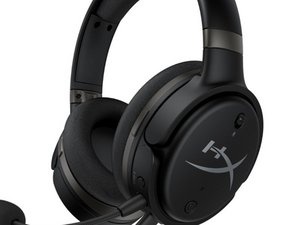 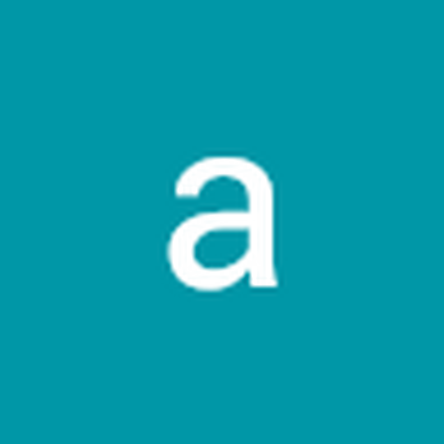 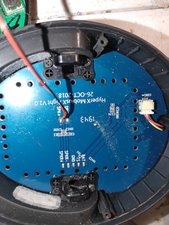 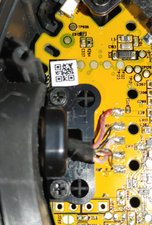 Long story short, one ear cup became…detatched…from the headphone wiring (and also the pads on the PCB) before note was taken of original placement. Now if the pads on the pcbs were the same we wouldnt be having this conversation. The original wires(from top to bottom of yellow PCB) are red/blue/white/red-gold/green. 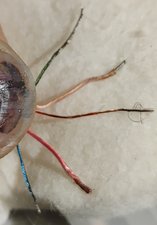 There are no inner wires in any of them, just the cloth strings for strength. The markings on the pads (blue pcb) read(from top to bottom:): Batt/TS/GND/speaker-/speaker+.

Now intitially i soldered it together as shown here 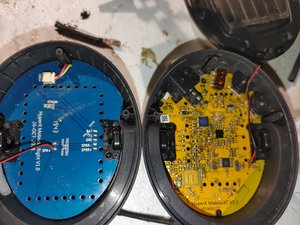 But it left a horrible buzz in the left ear and no mic. Any

All the other terminals is pretty much the same but they labelled them slightly different. I would check is the cable itself is good as due to rupture it can be broken inside the insulation and that is why you get interference in the ear and no mic.

I would get a brand new 4 core wire if I were you to eliminate this issue. Get 4 core shielded so the mic has the least interference possible.