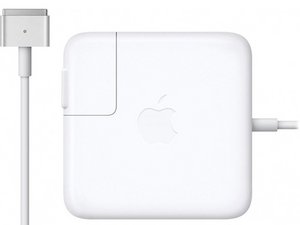 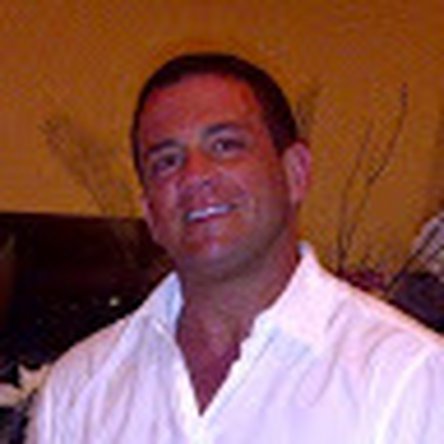 Anyone know of the fuse location in this adaptor (not the Magsafe 1 model)?

Apple doesn’t offer any information on their chargers logic. The best you’ll find is a few YouTube teardowns like this one: Destructive teardown: Ebay Apple Charger

Frankly, I really don’t recommend repairing these chargers as in the end you could damage your system which would be a much more expensive repair!

Then there’s the issue of the charger failing. I’ve shared this story a few times …

A company I was working at ended up with a + 3 Million dollar bill for one of their employee’s buying a knockoff charger as he forgot the one we provided to him. He checked in to his hotel and plugged his system in and went to dinner. When he came back the hotel was blocked by fire engines and smoke coming from the building. It turned out his room was the source of the fire and the fire inspector noted the charger was the source! The hotel sued the engineering company as well as a few guests sued as well for their looses! The legal battles where still going on when I left the company.

So while the company ended up getting the worse of it, most of us don’t carry the needed insurance to deal with the court battles and besides the engineer was stuck without any cloths and gear and he couldn’t leave the country for over 6 weeks until arrangements could be made to get him home!

Bottom Line: I don’t fix chargers and I only use REAL Apple units!