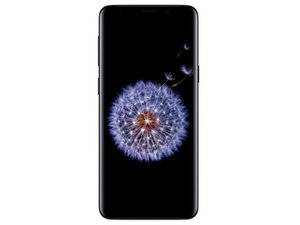 The Samsung Galaxy S9 is identified by its model number: SM-G960XU. It is the ninth generation of Samsung's Galaxy Series that was released in March 2018. Available in Lilac Purple, Midnight Black, and Coral Blue. 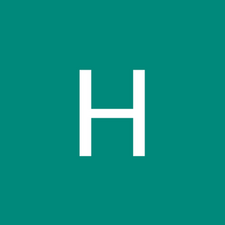 Black Screen of Death on a fresh install of the OS

I have this S9 that, from what I’ve seen from other posts asking for help, seems to fit the description of the BSOD that’s plagued this model. The problem, however, is that unlike the usual solutions that are suggested for this issue that usually imply that the phone in question is being overloaded with apps running, this device is on a completely fresh installation of the OS and will have at most 2 apps running, the second background app usually being the Settings as I’ve been doing my testing.

The device has been updated as far as I’ve been able to get it, and I’ve noticed that the issue occurs more frequently after being allowed to warm itself from prolonged use. Do you all think this is repairable, and if so is this something that we would need to replace the screen for or do you think this is a board issue?