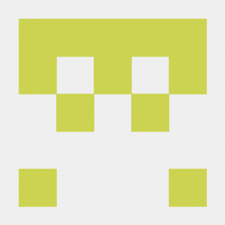 Replaced battery, now acts as if there was no battery installed

My iPhone 3GS was previously working just fine, but I accidentally let it over-discharge, and the battery got swollen, so much so I was worried it would burst through the plastic case.

So I bought a replacement battery from iFixit, and replaced it. Now it behaves as if there’s no battery installed. When plugged in, it boots up, shows a battery icon with 100% and a wall plug icon, and “activation required”, and asks to connect to iTunes. It dies immediately if unplugged.

If I’d broken anything, I would have expected it not to boot. But as far as I can tell this is acting the same as if it were in fine shape except for a missing battery. I opened the phone up again and confirmed that the battery connector is situated in the right place. Should I try contacting iFixit sales to initiate a return on a presumably bad battery, or is there some troubleshooting anyone can recommend?