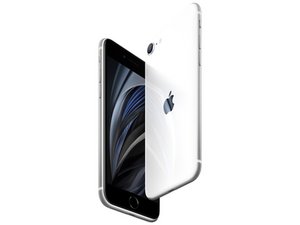 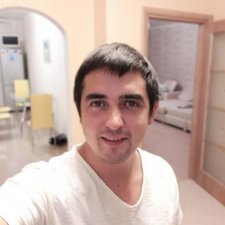 In a teardown video posted on Reddit (https://www.reddit.com/r/apple/comments/...) the author claims that while many parts are shared between the iPhone 8 and SE the camera appeared to be different. However, from the video it was unclear what type of sensor was used on the camera (they still might be the same).

PS: The front camera seemed to be the same as on the iPhone 8.

I think we will have to wait until ifixit posts their teardown. They posted a video on YouTube saying their written review would be up Monday and they would be looking at the camera sensor. In a different teardown I watched today, the person puts an iPhone 8 camera module into the SE 2020 body and it still is functional. This would suggest that it is in fact the same one. But it also could just be compatible despite not being the same sensor.

Update: in another video posted by ifixit yesterday, they did the opposite and put the se camera module into the iPhone 8 body and took comparison photos using the original sensor and the SE 2020 sensor. It looks like the shots taken with the SE camera had improved image quality. So it seems that there is as least some improvements made to the camera hardware and that the sensor in the new SE is neither the one inside the 8 or the XR. However it could be some kind of slightly improved 2nd gen iPhone 8 sensor.