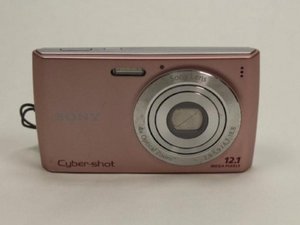 When I boot the camera, I can see that the photosensor is working, but I get an error message saying “Turn the power off and on again”, which from what I can see is an error message normally associated with the lens not working properly, which in my case is intentional.

Do any of you know a way to work around this error message, without attaching the lens again?