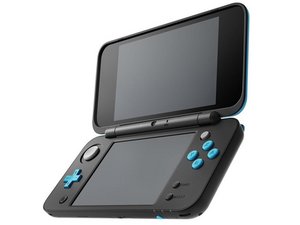 Released in the USA on July 28th 2017, the Nintento 2DS XL is a handheld gaming console that is a streamlined version of the 3DS XL. 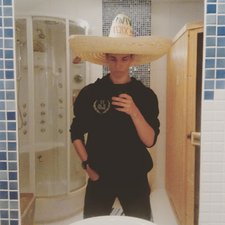 The top screen gets power but displays nothing.

Some time ago I bought a damaged New 2DS XL. I knew the top screen would not work but replacing was not a problem. After opening it turned out that someone had previously tried to “fix” something and it looks like the picture. 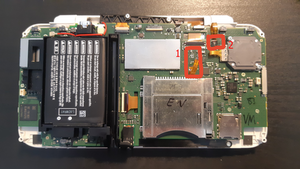 Is my fault due to these two tapes? If not, do you have any idea how to fix it? I know the top screen gets power because it gets brighter when I start it.

You can try to fix those but that requires some soldering skills and equipment. You can try to get a replacement board but it will be more expensive, especially that both of the tapes look damaged so you will need to replace those components as well.

Thank you for your response. I was afraid to change the board. It would be cheaper to buy a new console. That's why I was wondering if it could be repaired in any way.